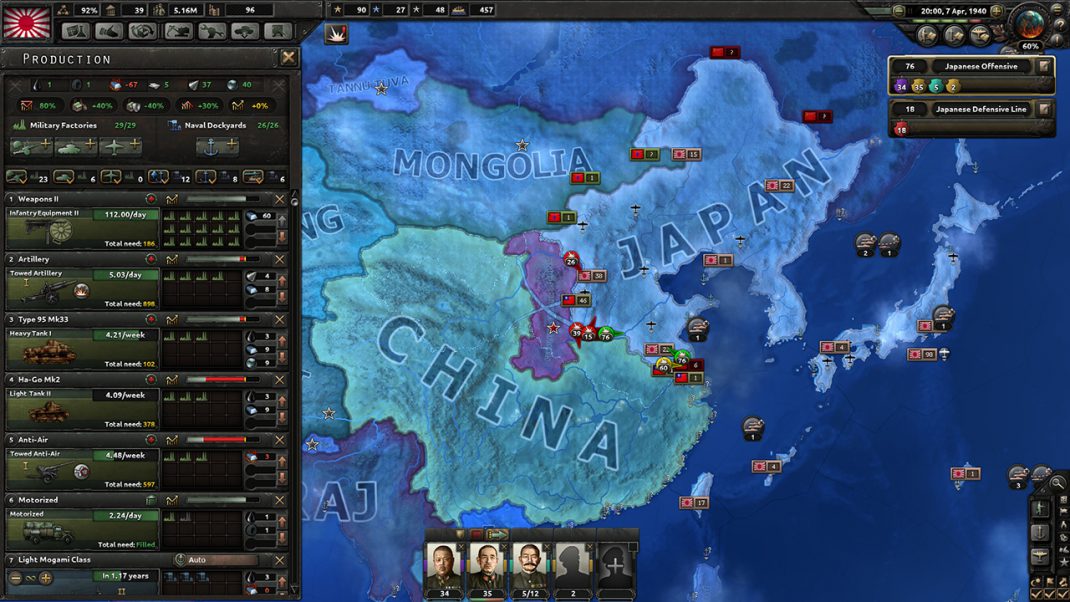 Hearts of Iron IV Together for Victory Announcement Trailer

STOCKHOLM – 1 November 2016 – When the fires of war erupt and your nation is under siege from the greatest war machine the world has ever seen, it is good to know that you are standing shoulder to shoulder with your brothers and sisters around the world. Together for Victory, the first expansion for Paradox Development Studio’s World War II game Hearts of Iron IV (PEGI 7), shines a bright light on the British dominions and colonies that rallied around the flag in England’s darkest hour.

The centerpiece of Together for Victory is a set of new National Focus trees for five subjects of the British crown: Australia, Canada, New Zealand, South Africa and the British Raj in India. Make history with appropriate technology or alternate history paths, as well as new portraits, new leaders and new companies for the Dominions. Together for Victory is the first step in a process that Paradox hopes will tell the story of every nation in the great conflict.

Together for Victory will also include:

Hearts of Iron IV: Together for Victory is coming soon to major digital retailers, including the Paradox store.