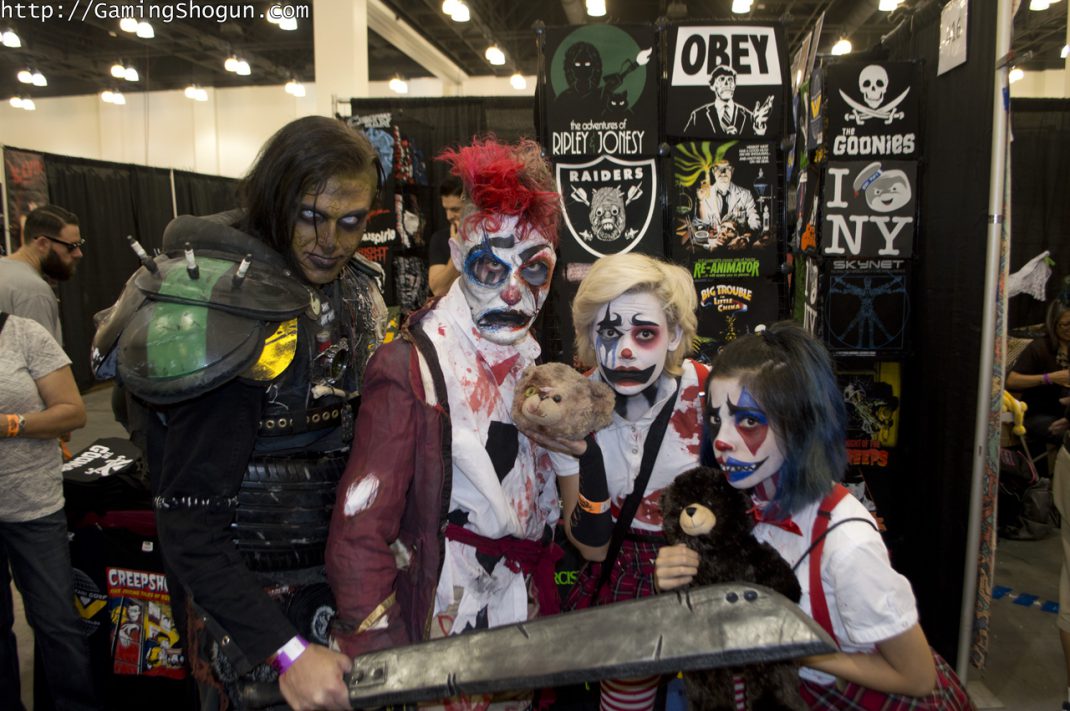 LOS ANGELES (Wednesday, October 19, 2016) – ScareLA, the summer Halloween convention, is excited to announce the dates for its fifth year event. Faithful to its tradition of kicking off the scare season early among thousands of fright-loving fans in Los Angeles, ScareLA will return on August 5-6, 2017.

Debuting in 2013, ScareLA is the first fan convention dedicated to celebrating the spirit of Halloween. The event has become a mecca for horror lovers on the West Coast and beyond extending the Halloween season through the summer. Attracting nearly 12,000 attendees in 2016, ScareLA is one of the fastest growing independent conventions in the U.S. to-date.

“We are thrilled to announce our 2017 dates today with our favorite holiday, Halloween, just around the corner,” said Lora Ivanova, ScareLA Executive Producer and Founder. “ScareLA, has solidified itself as the premier destination for a fast-growing audience which loves, lives and works in the scare entertainment industry. Built to bring people together to create and inspire, we could not be prouder of our community this season and are eager to share further 2017 plans as they unfold.”