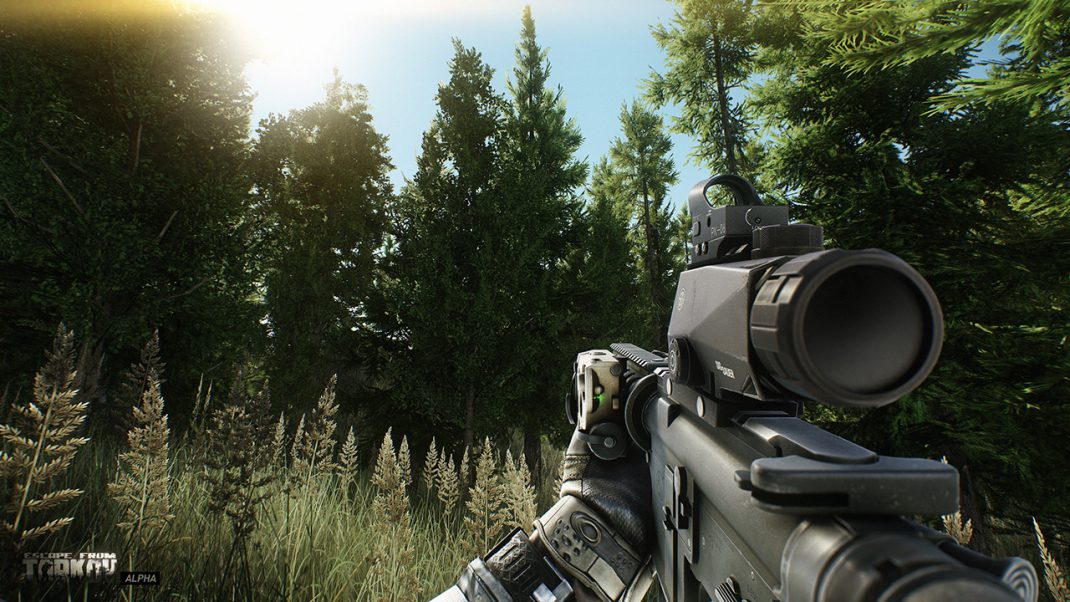 October 20, 2016 – Developer Battlestate Games has published the first of two packs of screenshots featuring the enhanced graphics in their upcoming FPS/MMO Escape from Tarkov. Since its Closed Alpha launch, the game is being constantly improved in anticipation of its soon-to-come Beta testing phase. Developer Battlestate Games is working diligently on several important items, such as, large-scale online testing and performance optimization. Upon release, Escape from Tarkov will feature massive upgrades to its visuals, courtesy of significant engine upgrades, which will make the game’s graphics even more lifelike than before. 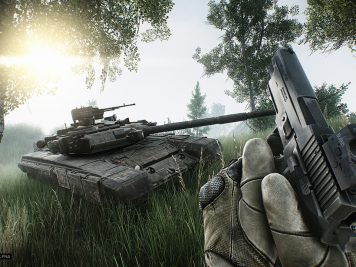 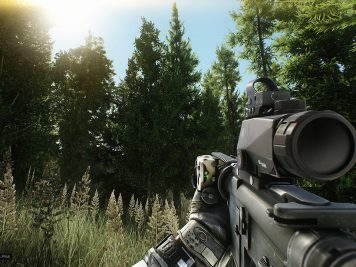 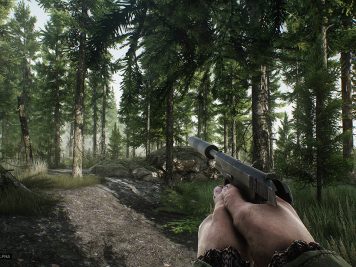 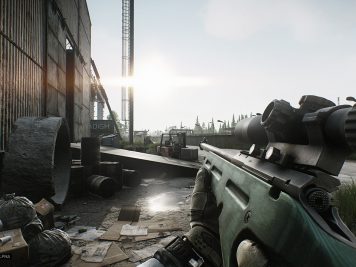 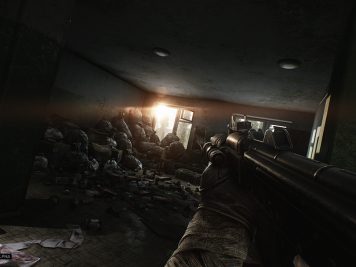 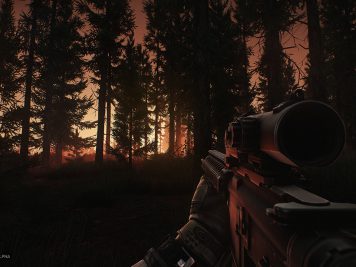 The closed beta-testing of Escape from Tarkov is planned for 2016. To learn more about Escape from Tarkov and to sign up for closed beta, visit www.escapefromtarkov.com. ‘Like’ the game on Facebook and follow the game’s development on Twitter @bstagames for all the latest developer updates and news.

Players can get guaranteed access to Escape from Tarkov testing stages by placing a pre-order on the official website: www.escapefromtarkov.com/preorder-page