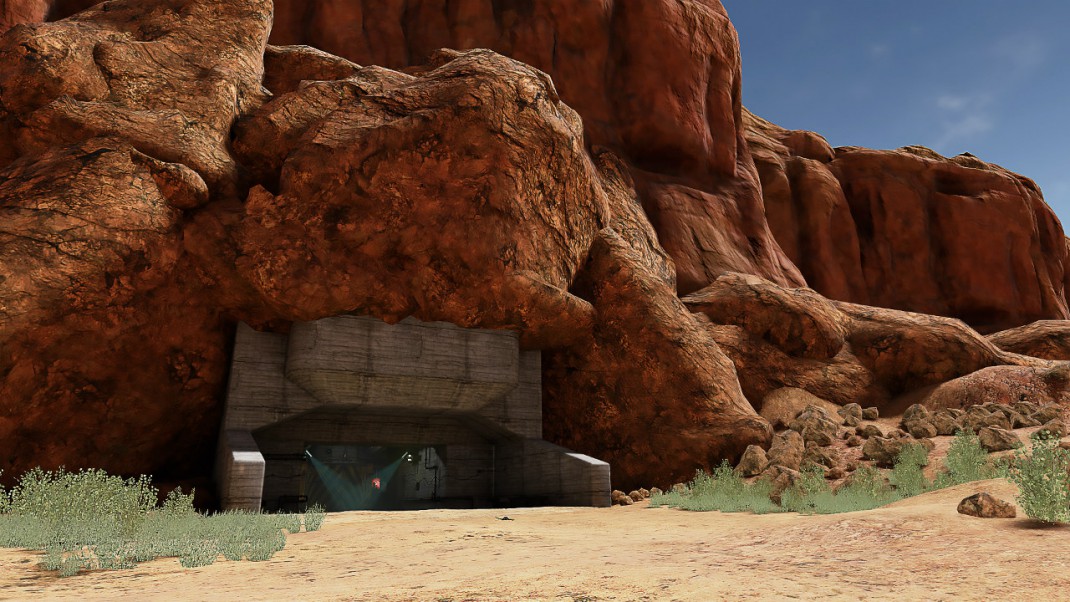 Thursday 13th October, 2016 – The Assembly, the narrative rich, character-driven interactive story in VR from British studio nDreams, launches today on PlayStation®VR via the PlayStation®Store for $29.99 / €24.99 / £19.99.

To celebrate The Assembly’s console launch, following its release on Oculus Rift™ and HTC Vive™ earlier this year, nDreams will be offering the game to all PlayStation®Plus Members with 25% off the game’s RRP. This offer will run for two weeks from the game’s release, ending 27th October.

PlayStation®Plus Members looking forward to receiving their PlayStation®VR pre-orders are encouraged to make the most of this opportunity by adding The Assembly to their library during this window. Once their new VR headset has arrived, they will be able to install and enjoy the game having purchased it at a substantial discount.

To mark the release of The Assembly on PlayStation®VR, nDreams has issued a launch trailer that highlights the game’s incisive story, tense atmosphere and high fidelity visuals. Watch it here:https://youtu.be/Q5QZkjK-TEU

With The Assembly, nDreams has set out to make the most convincing interactive story in VR to date by combining realistic graphics with life-like positional audio. Even so, every interactive story needs a narrative that captures the player’s imagination, which is why The Assembly has been set against a backdrop of current events and real-life societal anxieties. Having this as the foundation for The Assembly’s story allows the game’s creators to ask players whether it is possible for one person to make a real difference, while also challenging their views of the Assembly and its members, through a series of tough choices with in-game repercussions.

nDreams has designed The Assembly to be an ideal introduction to virtual reality, but one that gamers will still recognize as a fully-fledged videogame. The game includes a range of control schemes to suit both novice and more experienced VR gamers alike. Players are able to freely explore The Assembly’s cohesive world using the DUALSHOCK®4 wireless controller as comfortably as with flatscreen first-person games.

For more details about the game, please visit The Assembly’s website, Facebook page and YouTube playlist, or visit nDreams’ blog for a wealth of behind-the-scenes information.