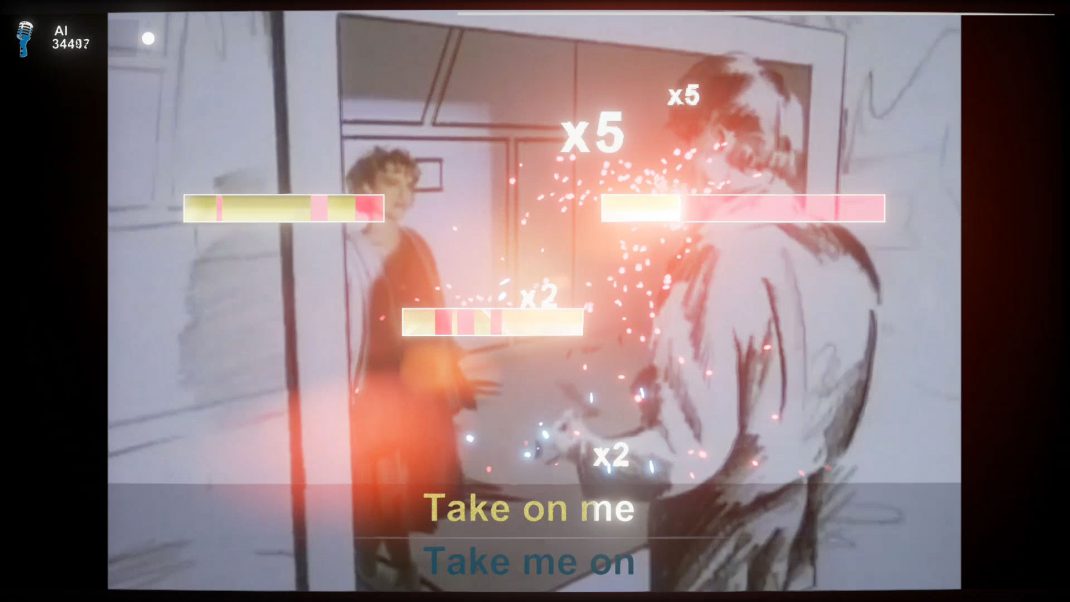 LONDON — September 28, 2016 — Interactive music collaboration We Sing Productions, a joint enterprise between THQ Nordic, Wired Productions and Le Cortex, today revealed the full list of all-star tracks alongside fresh screenshots and a euphonious new trailer to usher in the revival of the top-selling, award-winning music game series, We Sing. The ultimate singing game experience is headed to the PlayStation® 4 computer entertainment system and Xbox One, the all-in-one games and entertainment system from Microsoft later this year.

Offering original artist recordings for 30 of the hottest and most iconic hits accompanied by their official music videos, We Sing aims to be the defining music singing game experience this holiday season. Including 26 international number one hits spanning five decades, each track was hand-picked by the We Sing Productions team with the goal of appealing to players around the world, including exclusives only available in We Sing.

In addition to using up to four of the game’s official We Sing microphones – which provide a truly authentic studio experience – players can turn their iOS or Android smartphones into fully-fledged microphones using the free We Sing Mic companion app, which allows for an unprecedented 10 simultaneous players to #OwnTheStage on one console! Simply install the app and connect to an internet-enabled PS4™ system or Xbox One within the same network to get the party started. A fresh batch of new screenshots of We Sing Mic were released today amid today’s harmonious collection of new assets.

In We Sing, players can sing together or go solo, climbing to the top of the online leaderboards to become the star they were born to be. Players can rock out to the game’s tracks in 12 game modes, create playlists for nonstop play, sing along with the original artists or to each song’s instrumental tracks for an authentic karaoke experience, turn their console into a music channel in Jukebox mode, and much more.

We Sing builds on the success of the original series for Nintendo Wii, which set the bar for being the only music game to support group singing with up to four microphones. This next generation version of We Sing will offer a host of cutting edge technology and gameplay experiences for the music singing category, including unique support for up to 10 players on one system. All three companies comprising We Sing Productions collaborated on the original series, bringing together over 150 combined years of experience and expertise in creating titles featuring high-profile intellectual properties from the music industry.

We Sing Productions will reveal more in the coming weeks on We Sing.