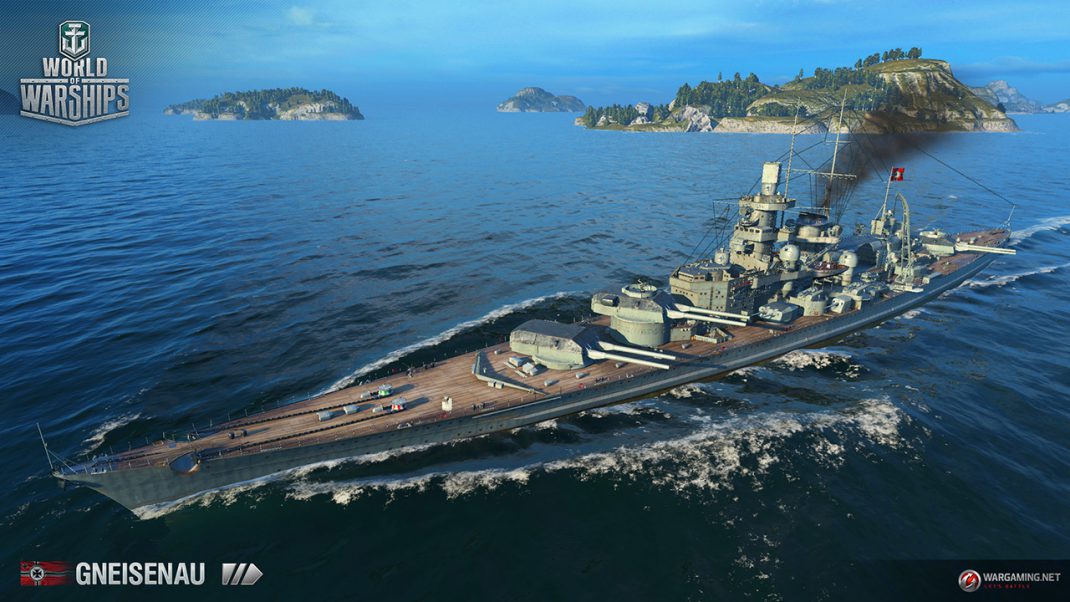 August 17, 2016 — World of Warships welcomes the highly anticipated addition of German battleships. Meticulously engineered, sleek and powerful, eight new warships are already available in the game. And that’s not all. Captains can also ready themselves for a second wave as World of Warships is poised to add British cruisers this autumn.

“We’re extremely excited to be finally letting these fearsome German vessels loose on the battlefield,” said Artur Plociennik, Global Publishing Producer, World of Warships. “They’re versatile warships that are adept at bringing the battle to the enemy. Plus, with British ships on their way, it’s just another way we’re giving players as much freedom as possible to make the battle their own.”

German battleships dive into the heart of combat, bringing to players several iconic heavy-hitters: the legendary Bismarck (Tier VIII) with its vast expanse of armor and 8 main caliber guns in 4 turrets; the strongly armored Bayern (Tier VI); and the tough Großer Kurfürst, whose strong torpedo protection, enhanced horizontal armor and more advanced AA guns can even compete with mighty ships such as IJNYamato and USS Montana. 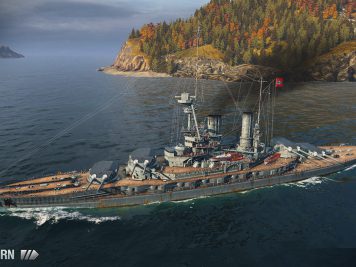 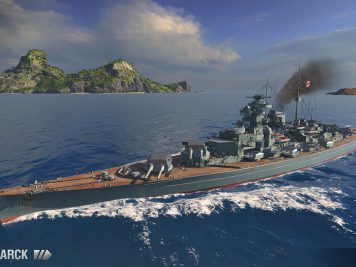 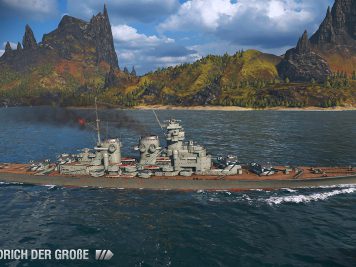 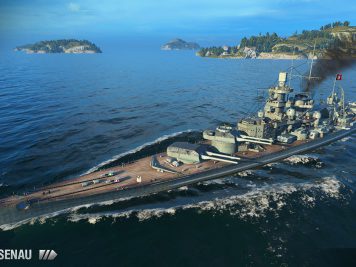 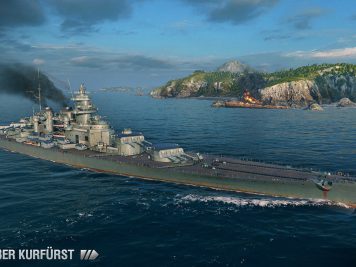 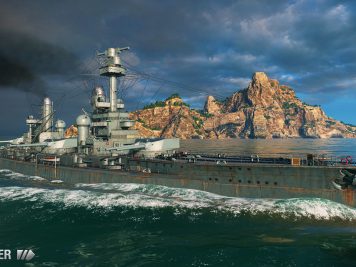 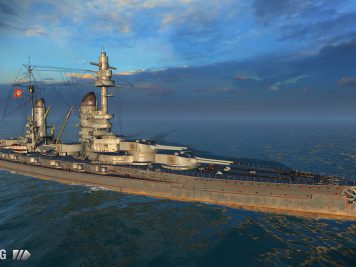 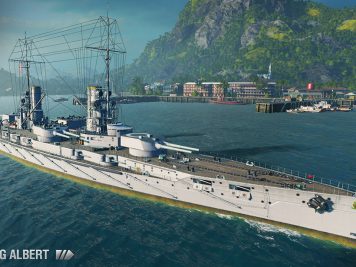 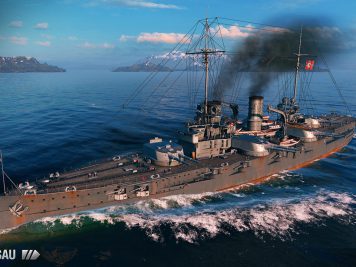 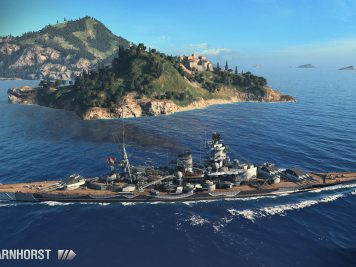 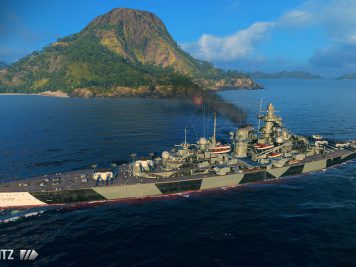 German battleships leverage thick armor, a high rate of fire, and powerful secondary weaponry to make them extremely tough in close quarters combat. At the top of the branch, these vessels also benefit from “Hydro-acoustic search” equipment, which allows them to rapidly detect nearby opponents. In short, German battleships are perfect for the captain who isn’t afraid to get up close and personal.

Not long after the launch of the German battleships the first branch of the British fleet will also be preparing to set sail. A full branch of 10 British cruisers will include Caledon at Tier III, Leander at Tier VI,Edinburgh at Tier VIII, and Minotaur at Tier X. Commanders will be able to discover more about these vessels, lurking across the horizon, in the very near future. Guests to the Wargaming booth at gamescom 2016 can even get a first glimpse of the new line today, during the World of Warships presentation, commencing 12PM (GMT +2) at the Wargaming B2C booth.