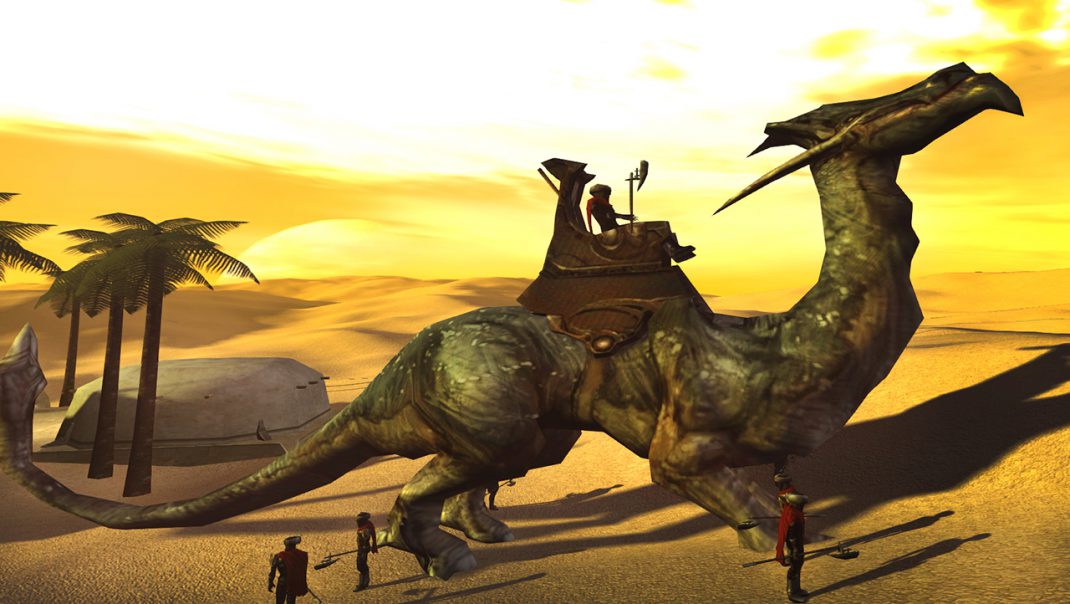 Oslo, Norway – June 27th, 2016 – Funcom is excited to announce that ‘Anarchy Online’, the first Sci-Fi MMORPG and one of the longest-running titles in the genre, celebrates its 15th anniversary today!

As part of the celebration, Funcom invites everyone who has ever played ‘Anarchy Online’ to join in the festivities between June 23rd and July 11th(regardless of current Membership status).  New Membership offers, with brand new armor pieces, login rewards and the Desert Rider event are also part of the grand 15th anniversary celebration!

Included with the anniversary is an all new Game Update which changes the Player vs Player attack windows on Notum Tower fields, where players battle for dominance over the planet Rubi-Ka. The update also introduces a new Research Line for end-game players, with powerful skill increases, and adds new Veteran Shop rewards with bonus Veteran Points for existing members.

Read more about the celebration and game update here

Released in 2001, ‘Anarchy Online’ shaped the face of the MMORPG genre with its Science-Fiction setting and innovative features, including dynamic missions, item levels, and instancing.  A Beta version of a new ‘Anarchy Online’ rendering engine was released last year, and thousands upon thousands of players continue to explore the world of Rubi-ka today.

For more information about ‘Anarchy Online’ or to play for free, please visit the official website at http://www.anarchy-online.com/.