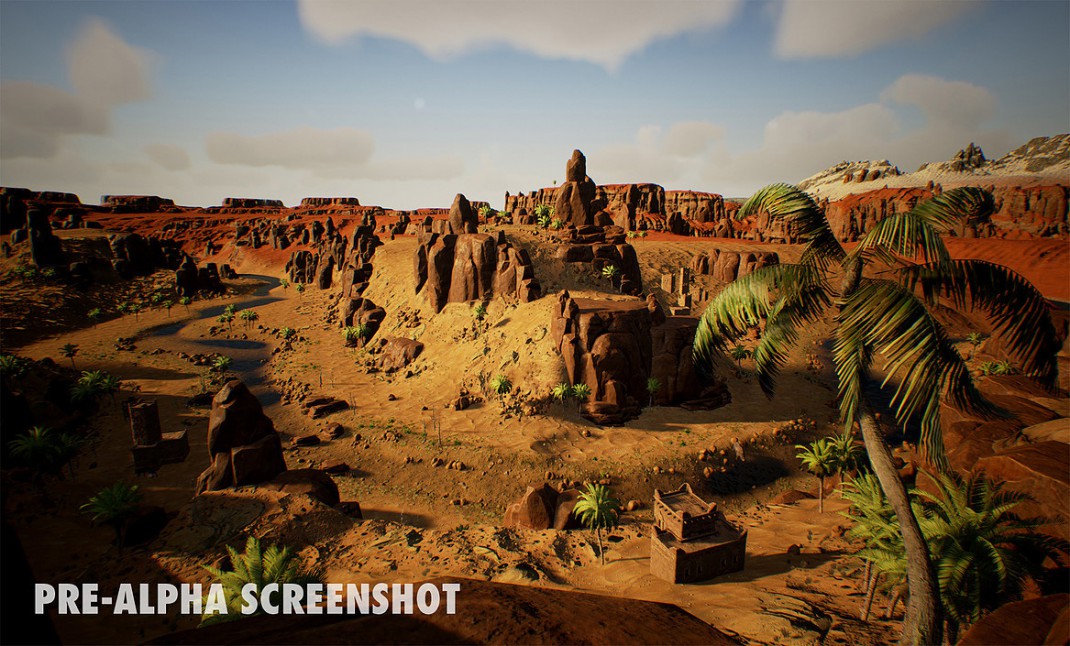 Oslo, Norway – June 8th, 2016 – Funcom, the independent developer and publisher of computer and console games, today announced it is working with NVIDIA to bring cutting-edge graphics – including advanced graphical features such as real-time simulated sand that is impacted by everything falling into and moving through it – to Funcom’s upcoming open-world survival game Conan Exiles.

“Funcom and NVIDIA have been working together for years creating cutting-edge graphics experiences,” said Funcom CEO Rui Casais. “Eight years ago we worked on ‘Age of Conan’ and delivered some of the most advanced graphics ever seen in the massively multiplayer online games, and now we are working with their engineers to achieve the same for the open-world survival genre.”

Funcom and NVIDIA will also be working on co-promotional opportunities for ‘Conan Exiles’, entering it into NVIDIA’s ‘The Way It’s Meant to be Played’ program. Funcom recently announced that the company will be releasing the first trailer featuring gameplay footage this week, and the countdown to the big event has already started in Conan Exiles community channels.

Conan Exiles is an open-world survival game where players are cast into a barbaric wasteland where the weak are crushed and the strong survive. Here they must survive, build, and dominate on their own or in multiplayer on public and private servers. Players will get to explore a vast, seamless world full of dangers and rewards, and they must harvest resources to craft weapons, tools, and even buildings and entire settlements. The game features bloody, visceral combat and will see players clash in epic fights for domination of the barbaric lands. The game is set to enter Early Access during late summer 2016, with a full release on PC and consoles to follow.

“Funcom is renowned for pushing the visual and artistic quality of its games to the limit,” stated Keita Iida, senior director, global content management at NVIDIA. “With help from our GameWorks game development tools and our world-class visual computing engineers, Funcom is set to deliver an amazing, reimagined world of Conan.”