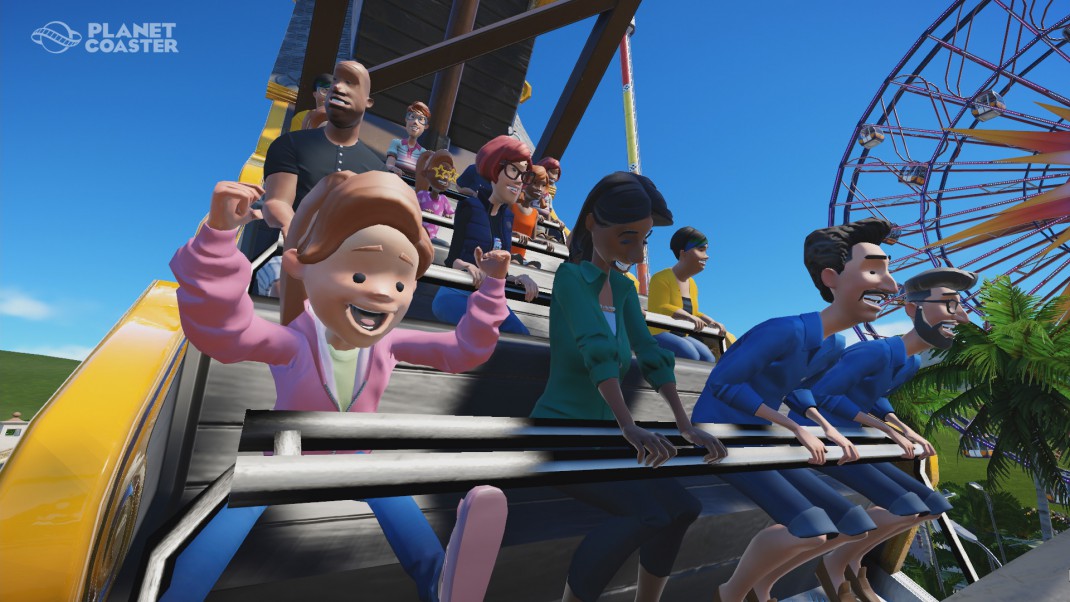 Cambridge, UK. 25 May 2016. Frontier Developments plc (AIM: FDEV) has launched the second phase of Planet Coaster’s Early-Bird Alpha for PC, putting the most powerful creative tools ever designed for a simulation game in the hands of the Planet Coaster Alpha community.

And Alpha 2 players can now build their own rollercoasters with Planet Coaster’s advanced construction toolset. Planet Coaster Alpha 2 lets players build high into the sky, tunnel below ground and even carve through mountains as they build without limits.Alpha 2 introduces more authentic coaster types, new stations and all-new paint options to offer unprecedented opportunities for customization and creativity.

This summer, Phase 3 of the Planet Coaster Early Bird Alpha will add further features on the road to Planet Coaster’s launch in Q4 2016.

We hope you’ll join us for the ride.