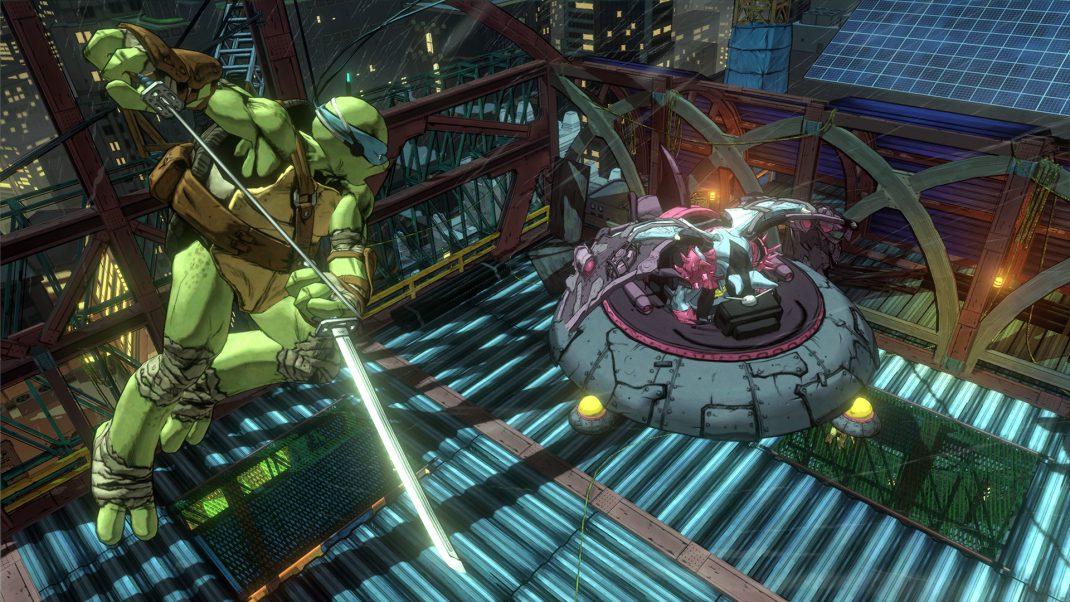 SANTA MONICA, Calif. – May 24, 2016 – Activision Publishing, Inc., Nickelodeon and PlatinumGames Inc. have released Teenage Mutant Ninja Turtles™: Mutants in Manhattan, a new action game starring New York City’s Heroes in a Half-Shell – Leonardo, Raphael, Donatello and Michelangelo. Made with developer PlatinumGames’ unique flair for fast, satisfying combat and bold, energetic visuals, it pits players against aliens, mutants and the soldiers of the Foot Clan in a showdown for the sprawling streets, subways, sewers and skylines of the Big Apple.

Teenage Mutant Ninja Turtles: Mutants in Manhattan is a third-person, team-based brawler that can be enjoyed alone or with up to four players in online cooperative multiplayer. Dish out justice to huge swarms of enemies, and stand strong against hard-hitting, fan-favorite villains like Shredder, General Krang, Karai, Bebop, Rocksteady, Armaggon, Wingnut and Slash. Each Turtle has a distinct play style and can be customized with special Ninjutsu moves, combat items and other bonuses to top the global leaderboards across multiple difficulty levels. 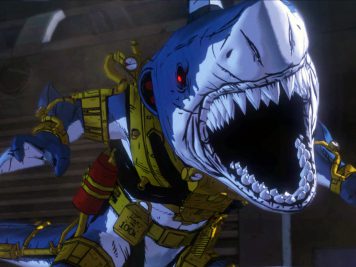 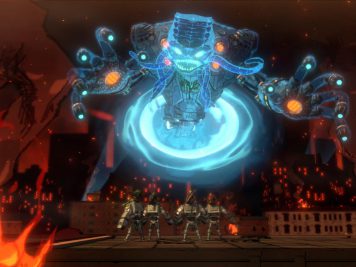 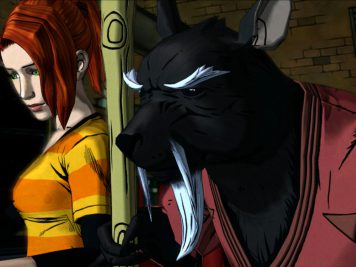 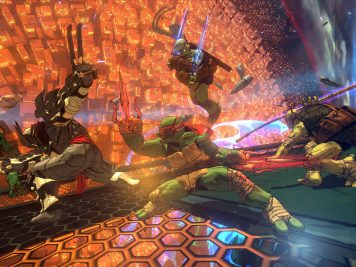 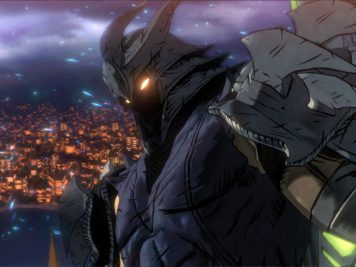 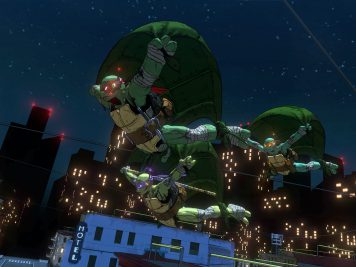 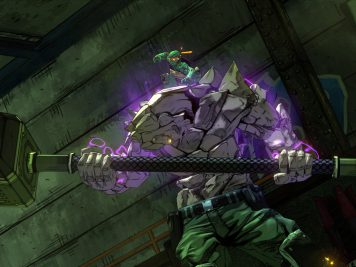 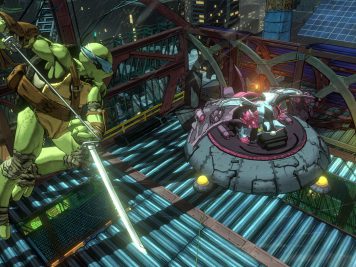