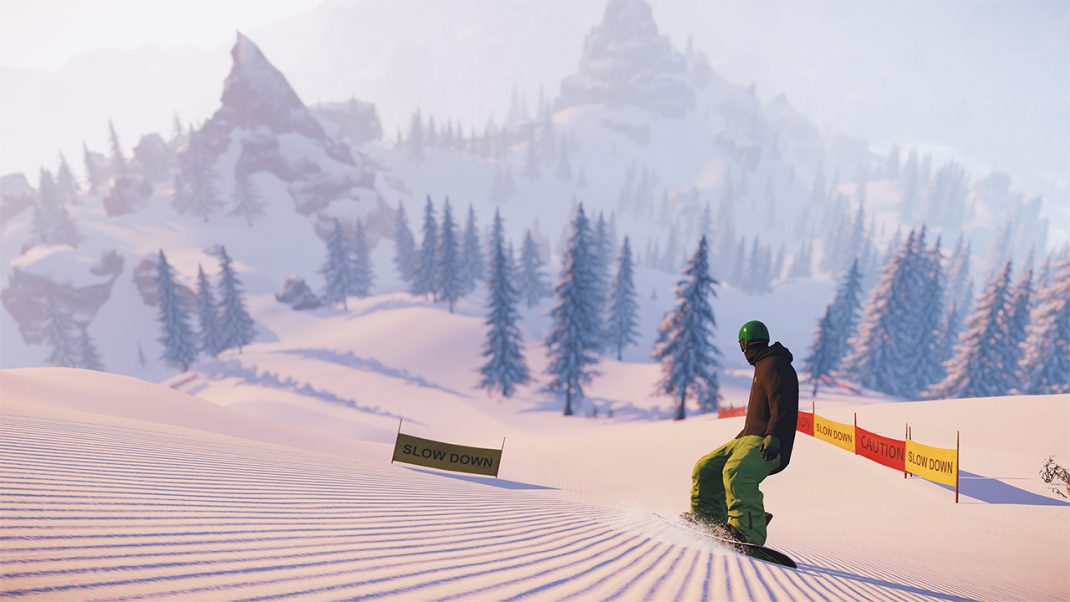 STOCKHOLM – May 24, 2016 – Poppermost Productions has announced that snowboards and snowmobiles are now available in SNOW! This highly anticipated development marks a key milestone in SNOW’s promise of providing the most fun and lifelike winter action sports experience to date.

“Snowboarding and snowmobiling have always been cornerstones of our vision for SNOW,” said Alexander Bergendahl, CEO at Poppermost. “We’ve put tremendous care and energy into capturing the very unique ways in which these sports feel in order to deliver that same level of enjoyable authenticity our community has come to expect from the game.”

Poppermost worked hand in hand with core community members to make snowboarding look and feel great from the first push, studying the sport to pinpoint the nuanced differences between how snowboarders and skiers share the mountain. The team will continue to fine-tune these mechanics in ongoing updates with feedback from players. And in true SNOW style, a handpicked selection of boards, bindings, boots and other gear from real-life snowboarding brands like Ride are now available in the in-game store, with additional brands to be revealed throughout the year.

Snowmobiles bring a new dimension of freedom to the game, as players can now drive up the mountain. These powerful vehicles are accessible from anywhere, making it easier than ever to get to those fresh powder cliff drops and backcountry trails. Snowmobiles even have their own sets of tricks and maneuvers for true adrenaline-seekers!

SNOW is now in open beta as a free-to-play title on Windows PC via Steam Early Access, with a beta test on the PlayStation®4 computer entertainment system expected later this year. Support for PlayStation®VR and Oculus Rift is also in development. For more information, visit SNOW’s official website at www.snowthegame.com, and follow the game on Facebook and Twitter.