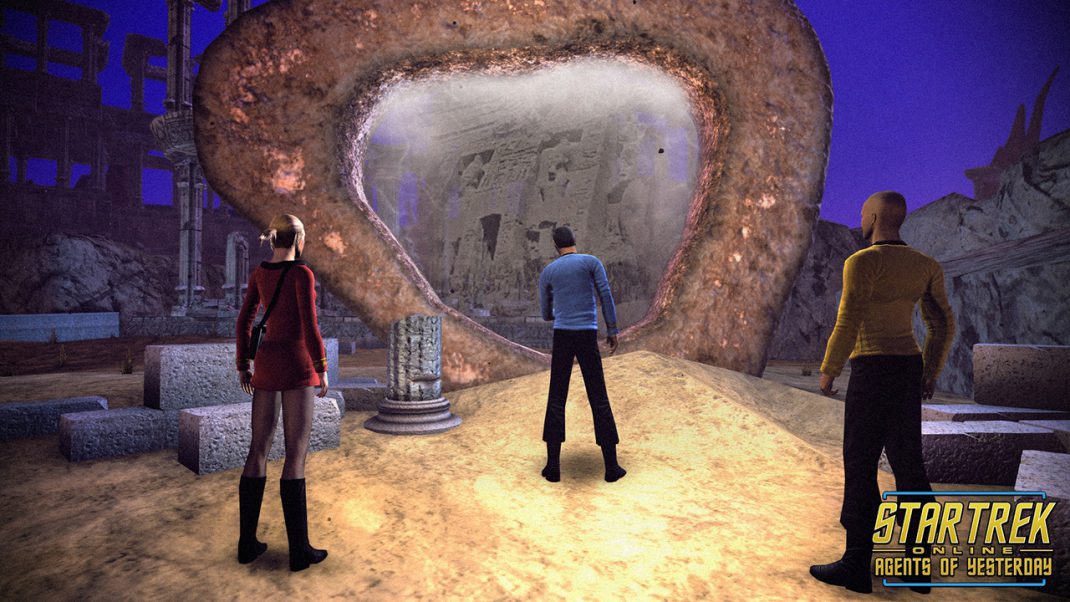 More assets for Star Trek Online: Agents of Yesterday can be found here:https://perfectworld.box.com/v/AgentsOfYesterdayAnnounce

“Star Trek Online has been able to explore other eras in the franchise from Star Trek: Enterprise to Star Trek: Voyager, while continuing to add to the core Star Trek narrative,” said Steve Ricossa, executive producer of Star Trek Online. “The 50th Anniversary of Star Trek presents a unique opportunity and challenge for our team, to faithfully venture back in time to one of the most iconic science-fiction settings and eras in television history. Combining Star Trek: The Original Serieswith Star Trek Online allows us to take players on some new and unique adventures in a time period that is beloved by fans.”

Star Trek Online is a free-to-play massively multiplayer online game where players can pioneer their own destiny as Captain of a Federation starship, become a Klingon Warrior and champion the Empire through the far reaches of the galaxy, or rebuild the Romulan legacy as the commander of a Romulan Republic Warbird. Its last expansion, Star Trek Online: Delta Rising, brought players into the Delta Quadrant and reintroduced them to iconic members from the Star Trek: Voyager cast including Seven of Nine, The Doctor, Harry Kim, Neelix and Tuvok. In Star Trek Online players have the opportunity to visit iconic locations from the popular Star Trek universe, reach out to unexplored star systems and make contact with new alien species. 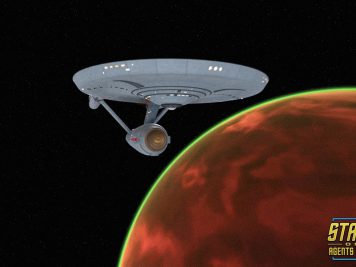 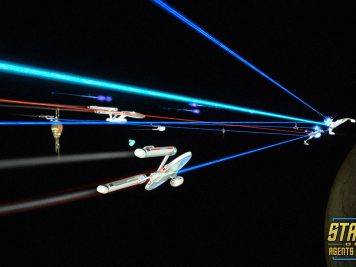 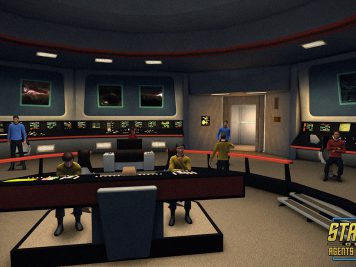 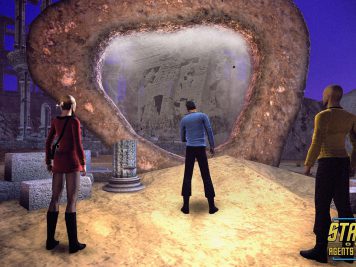