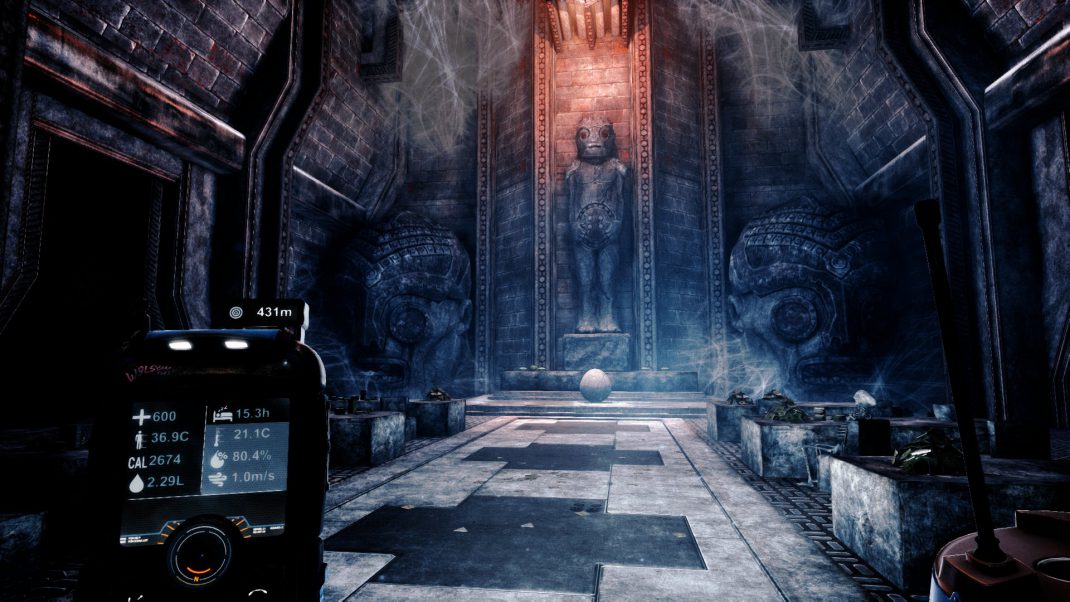 The Solus Project Getting 3 More Hours of Content for Free

April 14, 2016 – It’s our pleasure to announce that Grip Digital, together with Teotl Studios, is releasing a huge, new and completely free piece of content “The Highpoint Expansion”.  The Xbox One version is coming on Friday, 15th April and Steam / GOG version has just been released on 13th April.

In  “The Highpoint Expansion” the player will explore the new and very vertical Highpoint island, along with its accompanying massive cave level. Tons of new content is added in this free expansion, with over three hours worth of additional story and gameplay including a new cave look, acid lakes, dozens of strange flying orbs, a monstrous creature, and, last but not least, a massive windmill.

The plot thickens as the player ventures ever deeper into the world of The Solus Project and begins to understand even more of what has happened on the planet.

Alongside the new content a large new patch is included fixing known bugs and balancing dozens of existing features. The game is still part of the Xbox Game Preview Program, Steam Early Access and GOG Games in Development so players can leave feedback for the developers if they find any issues and help them to make the game ready for the full release in May. They can use any contact method directly in the game for reporting the bugs.

Highpoint Expansion is now available for free on Steam and GOG. Xbox One version is coming on Friday, 15th April. 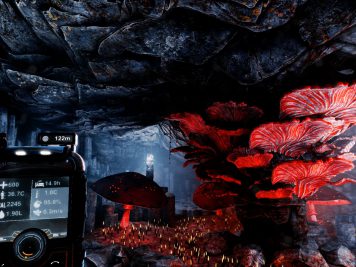 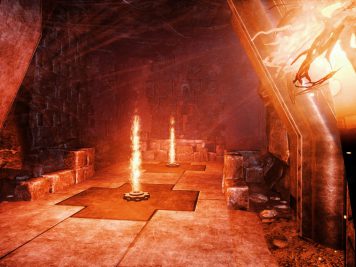 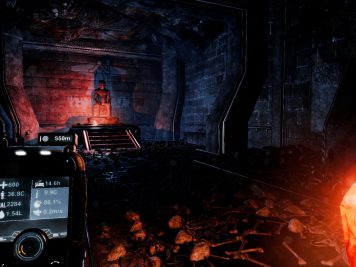 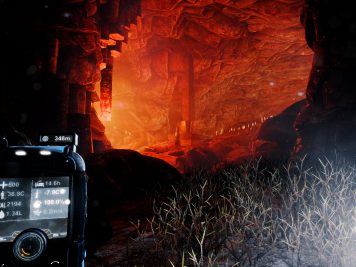 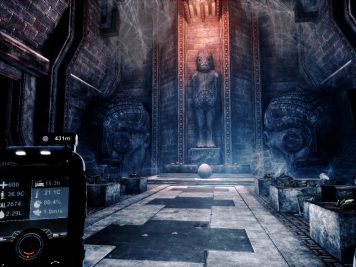