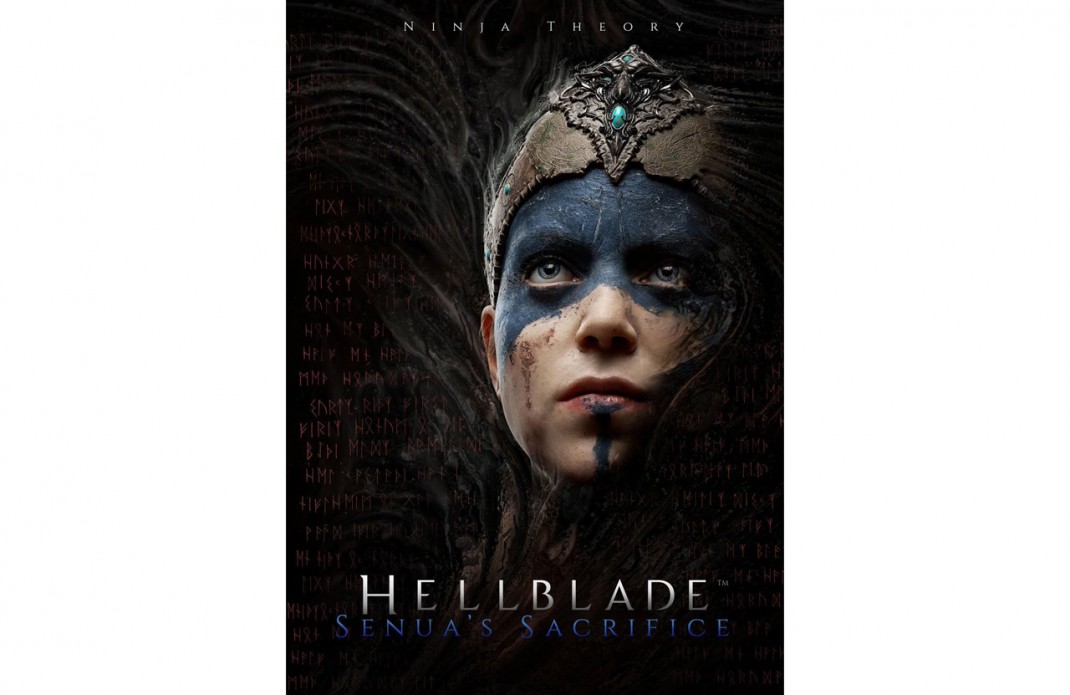 From The Hellblade Live Performance from GDC 2016

The following is an excerpt from Cubic Motion’s announcement:

“Cubic Motion’s real-time facial performance capture is awe-inspiring. In two years or so their computer vision technology will add a real-time element to enable streaming of live performances into interactive entertainment. This will change the way video games are made and played forever,” said Tim Sweeney, Founder and CEO, Epic Games

“Cubic Motion’s computer vision technology is awesome – without it none of this would have been possible,” said Kim Libreri, CTO, Epic Games.

In Epic Games’ GDC keynote an incredulous audience saw the performance of ‘Senua’, the lead character of Ninja Theory’s Hellblade game, streamed live in real time to the Unreal Engine. The advanced facial rig was built by 3Lateral and optimized for real-time performance.

Cubic Motion’s computer vision technology tracks more than 200 facial features at over 90 frames per-second and automatically maps this data to extremely high-quality digital characters in real-time. This system transforms the production process, where directors and producers of games, film and TV see the end result instantly. It can also create outstanding results for live broadcast.

Dr. Gareth Edwards, Cubic Motion’s CEO and winner of the 2015 IEEE Test of Time Award for Face and Gesture Recognition commented: “We were delighted to launch this new technology at such a high-profile event. There is no hiding place in a live presentation. The system simply has to work. The robustness and quality we showed today is the result of serious technical breakthroughs that will transform production.

“We’ve seen a few groups try this kind of thing before with more primitive technology, but we’ve never seen a system reach the kind of level required to make it a genuine alternative to offline production for facial animation. Our plan was always to wait until the technology was good enough, and now, by demonstrating outstanding results in this way, producers, publishers, directors and developers can be confident the right technology now exists.

“This will change everything, as we equip the world’s leading studios with this revolutionary new system based on a new generation of real-time computer vision.”

Andy Wood, Chairman of Cubic Motion stated: “Today we witnessed the reality of a computer-generated character driven by the facial expressions of a human being, and to levels of quality, fidelity and efficiency never previously seen before in a live setting – all delivered in real-time. This might just go down as a little piece of history as it is a paradigm shift in CG production methods and content generation for video games, films and live television.”

With a Cubic Motion system installed, producers can create final content in real time throughout a project.

Retakes can continue until the director is happy, knowing that content can be signed off and delivered as it happens. There is no longer any need to wait weeks or months to see what the performance looks like in a game, film or in a live TV broadcast. New content is created instantly and can be broadcast live directly into a production or game.

Cubic Motion is rolling out this technology to selected studios during 2016 – interested partners can contact the company directly.

The are forthcoming wider applications of Cubic Motion’s computer vision technology that promise an equally profound impact in Augmented Reality and Virtual Reality.