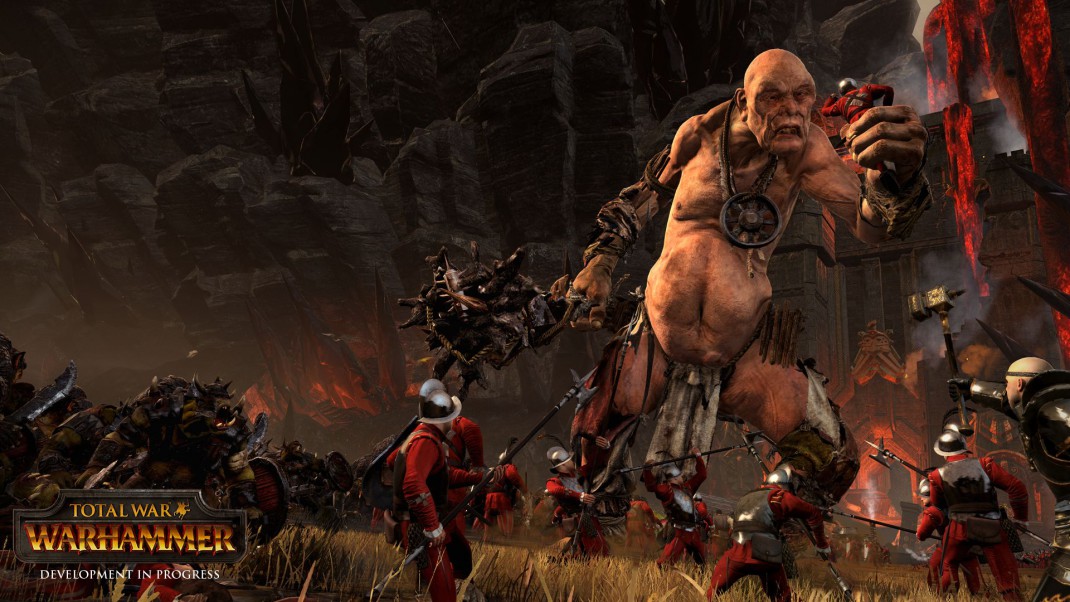 Complete with developer commentary, the Campaign Walkthrough also includes a first look at the Dammaz Kron, or Great Book of Grudges, a brand new feature for Total War and one that is totally unique to these short but altogether vengeful warriors.

As a Dwarf player, two of your key objectives are to recapture the fallen Dwarf Strongholds scattered through the Badlands and to clear the Great Book of Grudges. Each Grudge recorded over time comes with specific fulfilment conditions and rewards, but be warned, the Dwarfs are proud and quarrelsome! As your campaign progresses, slights against you will generate a rapidly increasing list of scores to settle, and the more outstanding grudges, the more the Dwarfs will grumble…

A fantasy strategy game of legendary proportions, Total War: WARHAMMER combines an addictive turn-based campaign of conquest and empire-building with explosive, colossal, real-time battles, all set in the vivid and incredible world of Warhammer Fantasy Battles. Total War: WARHAMMER will release on April 28th 2016 and is available now to pre-order http://store.steampowered.com/app/364360/.