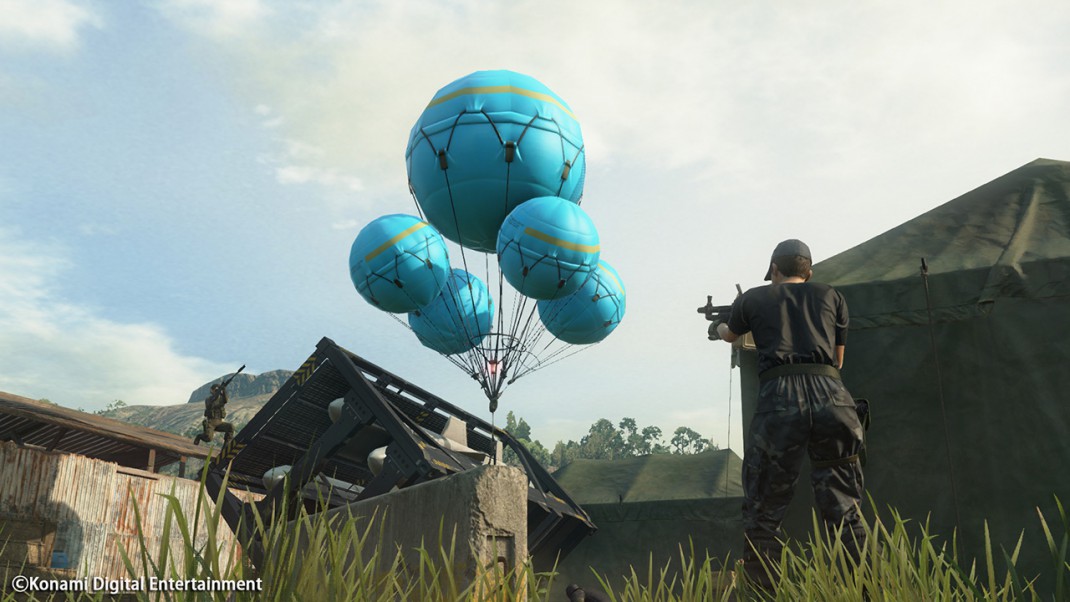 METAL GEAR ONLINE will also feature a new mode known as SURVIVAL, which will arrive on April 7. In SURVIVAL, teams of players compete for the highest win streak to achieve greater rewards. All players can try out the new maps for free in SURVIVAL matches, with a limit of 10 attempts per week (the number of free available attempts will be reset every Tuesday during the scheduled maintenance). Players who purchased the ‘Cloaked in Silence’ Expansion Pack will have unlimited access to SURVIVAL mode and the new maps.

For the latest news and updates on METAL GEAR ONLINE, visit: www.konami.jp/mgs5/tpp/en/online/index.php5.