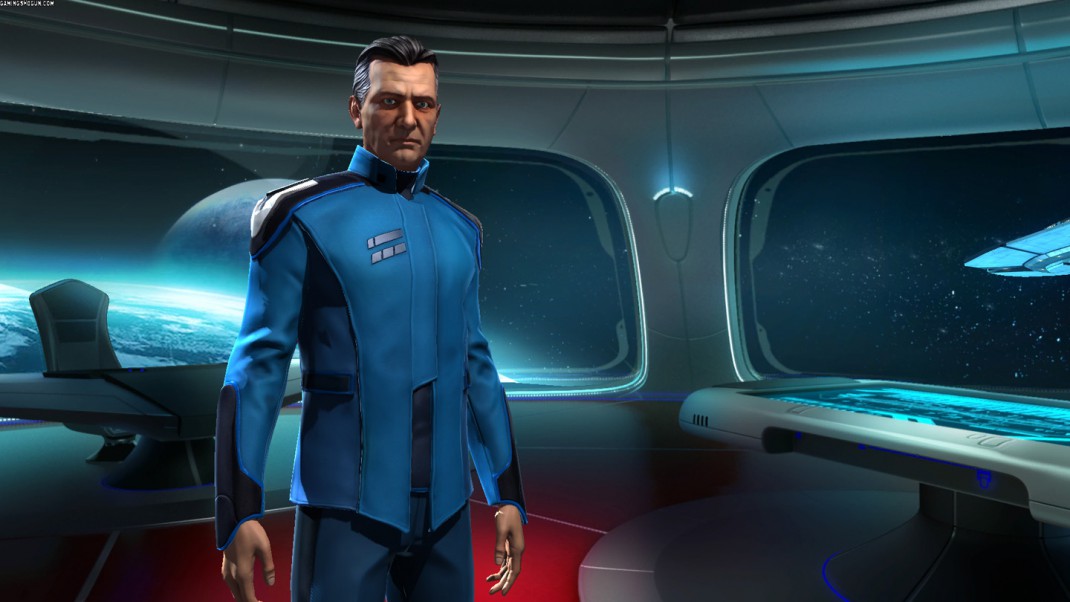 February 22, 2016 — WG Labs is excited to reveal the first batch of in-game features for Master of Orion waiting for Collector’s Edition owners. Starting February 26, explorers can command their very own galactic fleet in intense Tactical Battles, compete against friends online, and test their skills against cunning AI opponents.

“In our Tactical Battles, players have the chance to experience what it’s like to be an admiral in charge of a massive fleet,” said Chris Keeling, Director of Product Vision at WG Labs. “We’ve created immersive, visually stunning combat that lets the player take command. These tactical battles are all about strategic decision-making at the crucial moment, turning the tide to ensure victory, and bringing your ships home to fight again.”

At the start of Early Access, explorers can lead six diverse races: Mrrshan, Psilon, Bulrathi, Alkari, Human, Sakkra, with more races and content to be added in the near future. Three unique victory conditions await players on the path to Orion: become leader of the Galactic Council to claim a “Diplomatic” victory; exterminate all other races to win via “Conquest”; or have the highest average overall score between other conditions to achieve “Excellence”.

During Early Access, Master of Orion will support 64-bit Windows PC, with other platforms and specifications to arrive later. The game will arrive with full English localization and its star-studded cast, as well as Russian localization. Explorers from across the world can expect German, French, Spanish, Czech, Polish, Turkish, Spanish (MX), Portuguese, Korean and Japanese to be implemented soon.

To secure Early Access, the Master of Orion Collector’s Edition will be available for purchase on February 26, letting players start their campaign immediately.