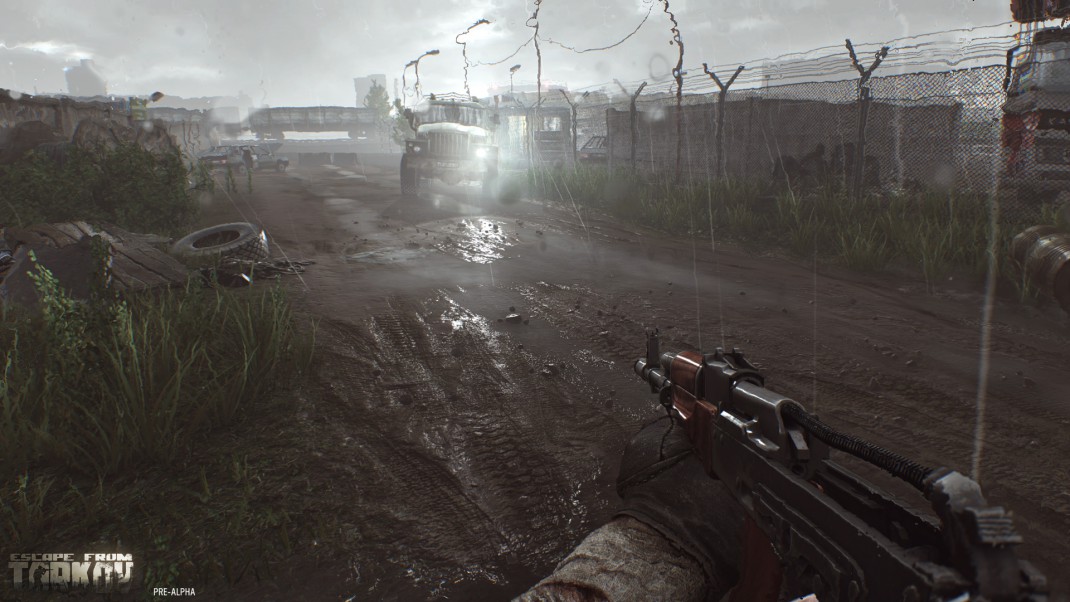 February 8, 2016 – Battlestate Games, the creators of hardcore online shooter Escape from Tarkov, is on the brink of hitting its Alpha milestone. Today the team revealed the first in its ongoing series of developer diaries, this one providing insight into the procedural animation and character animation system including behind-the-scenes mo-cap views. The video features numerous elements of the weapon handling — shooting, misfiring, and several other components unique to the online game.

Did you miss Escape from Tarkov’s kickass announcement trailer? Watch it now: youtu.be/IPlnHe9l34E

Escape from Tarkov is a hardcore online game that combines FPS/TPS with RPG elements. The game events unfold in the sealed off Russian city of Tarkov, which has become a scene of a local conflict between two private military companies. As a hazardous environment combat simulator, the game uses multiple system modules for ultimately immersive gameplay and a complete feeling of reality. The closed beta-testing of Escape from Tarkov is planned for 2016. Interested in testing your mettle? Sign up now for the Beta on the official game Website at: www.escapefromtarkov.com.