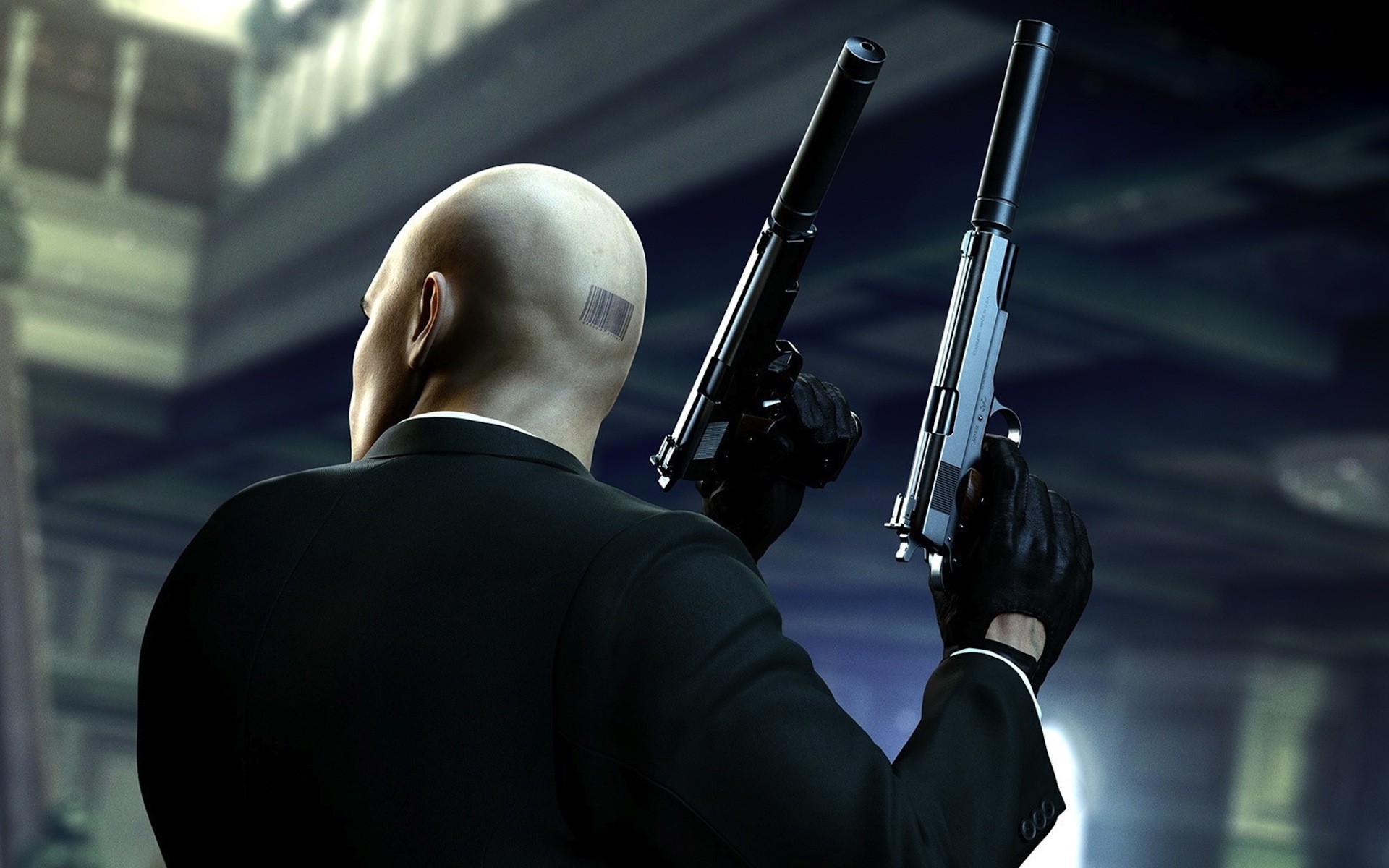 February 8, 2016 – Io-Interactive invites players to join Agent 47 on his very first assignment for the International Contract Agency in the upcoming HITMAN Beta.

Labeled “The Prologue”, the Beta takes place twenty years before the Paris Showstopper mission. Set in a secret ICA training facility, the Prologue features a pivotal moment in Agent 47’s life – his introduction to the ICA and very first meeting with his future handler Diana Burnwood. The Prologue features two free-form training hits, which will introduce players to the features and mechanics of the upcoming HITMAN game. The Prologue will also be available as part of the first episode of HITMAN releasing March 11th, 2016.

HITMAN will launch on March 11th for the PlayStation®4 computer entertainment system, Xbox One, the all-in-one games and entertainment system from Microsoft, and Windows PC. The HITMAN beta starts on February 12th through February 14th on PlayStation 4 and February 19th through February 21st on PC. Players can guarantee access to the beta by pre-ordering the Full Experience or the new Intro Pack.

PlayStation users exclusively will also gain access to The Sarajevo Six. 6 Bonus Contracts, one of which will be released with each location and sees Agent 47 travel the world in pursuit of six former members of a paramilitary unit called CICADA in this self-contained side-story exclusive for PlayStation 4 users.