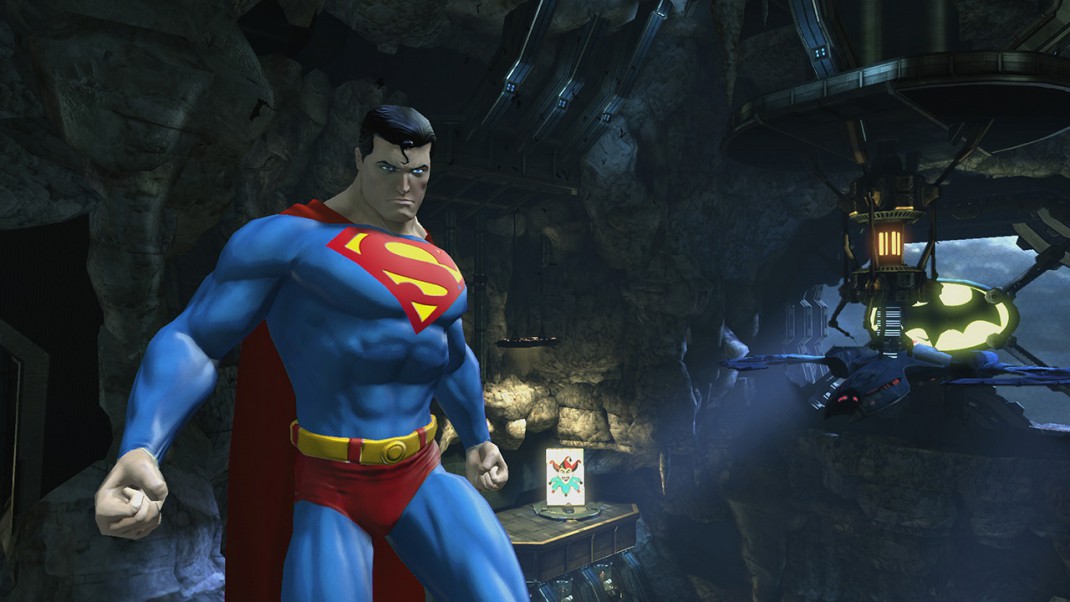 SAN DIEGO – Jan. 11, 2016 – Daybreak Game Company is celebrating the fifth anniversary of the launch of DC Universe™ Online (DCUO) with the news that the massively multiplayer online superhero game is coming this spring to Xbox One. Additionally, Daybreak announced that cross-play functionality will be available for players on the PlayStation® 4 computer entertainment system and PC the week of Jan. 25, 2016.

Since its release in 2011, DC Universe Online has received continual updates with new storylines and challenges through an evolving series of Episodes. Over 40 legendary DC Comics characters have been added to the Legends roster in the past five years, including The Joker, Bane, Batman, Deathstroke, Supergirl, Superman and Wonder Woman. Players have created more than 35 million heroes and villains since the game was introduced, equipping them with their favorite superpowers, most notably the ability to fly, which accounts for more than half of the in-game player powers in Metropolis and Gotham City.

In 2015, DCUO updated Supergirl’s look to coincide with the CBS television show, launched DC Comics Bombshells content in conjunction with the comic book, celebrated The Flash’s 75th anniversary, released two new power sets – Munitions and Atomic, concluded The League of Assassins and Trigon storylines, and much more. In addition to PC-PS4™ cross-play and DCUO’s launch on the Xbox One, this year players can look forward to Water powers as well as storylines featuring Superman, Halls of Power, Harley Quinn and characters from DC’s Legends of Tomorrow.

Episode 21, coming this February, will feature a new eight-player Operation – “Prison Break” – and two-player Operation – “The First Piece” – inspired by the new Warner Bros. television series DC’s Legends of Tomorrow, premiering Jan. 21 on The CW. Additionally, this content will introduce The Atom to DCUO, as well as bring back popular characters like Hawkgirl, Hawkman, Captain Cold and Heat Wave to the game. To see a sneak preview of the new Episode, check out this special anniversary livestream with Kinda Funny Games: http://www.twitch.tv/kindafunnygames/v/34919169

More information and assets, including all-new screens and an infographic, can be found here: