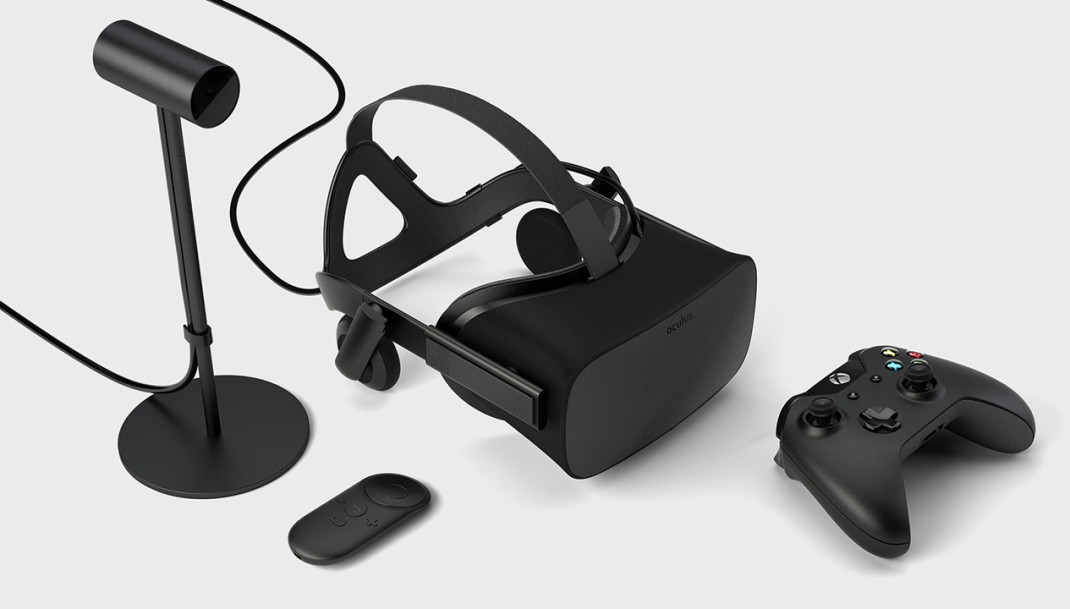 So the Oculus Rift pre-orders are now underway and the big mystery regarding its price has been settled. For $599, not counting tax and shipping, you can own one when the begin shipping on March 28, 2016. The bundle includes the Rift CV1 headset, sensor, Oculus Remote, cables, Xbox One Controller, EVE: Valkyrie, and Lucky’s Tale.

Additionally, after submitting your order (which doesn’t charge your credit card until it ships in March), you can reserve your place in line to pre-order the Oculus Touch controllers.

This is definitely a more costly purchase than we had been led to believe it would be. Will it be worth it? Well, I have had some great VR demos on the rift and I am sure Oculus founder Palmer Luckey will have lots to say in his Reddit AMA tonight at 6pm PT. Time will tell!