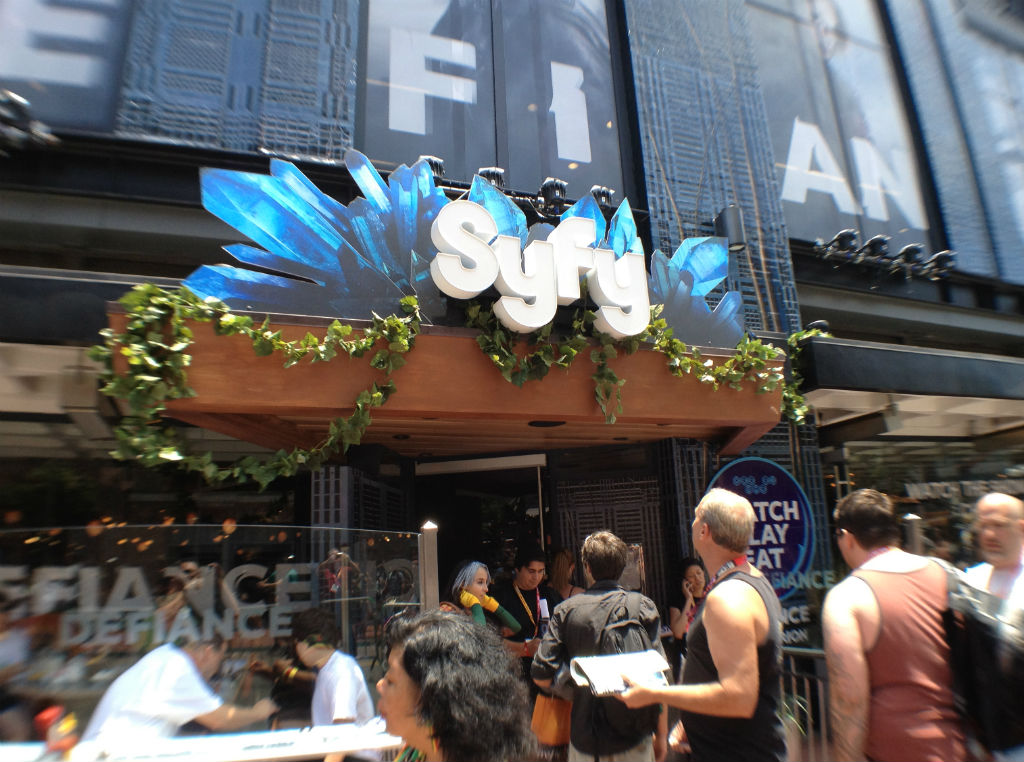 December 4, 2016 – Syfy unveils its first-ever innovation lab, Syfy Labs, with an interactive booth at CES 2016. Syfy Labs is a new initiative from the network that creates content and experiences for existing and emerging platforms — from virtual reality to 3D printing, second screen experiences and Internet of Things integrations — by seamlessly merging the latest technologies into the storytelling experience of the channel’s original programs.

The Syfy Labs booth will feature:

Attendees and press can test out all of these immersive experiences and speak with Syfy Labs executives, including Matthew Chiavelli, Senior Vice President, Syfy Digital, who heads up Syfy Labs.

WHERE: Booth GL-4 in the Grand Lobby at CES in Las Vegas

*Please note that the above image is from a previous SyFy experience, NOT the upcoming Innovation Lab*