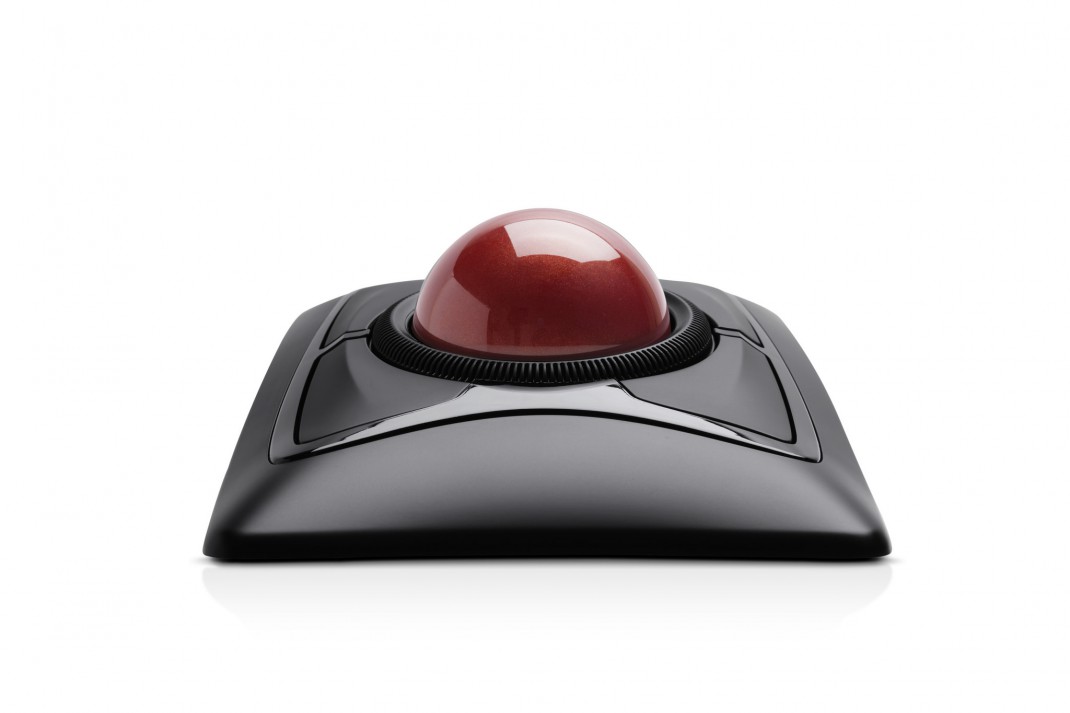 The use of trackballs in both home and office-based computing environments is growing in popularity. Many users find the repetitive clicking and dragging motions required to use a traditional mouse to be ergonomically problematic. A recent Kensington survey revealed that users switch from a traditional mouse to a trackball primarily because trackballs deliver greater speed and accuracy, offer better ergonomics, and are more efficient in small or tight workspaces. When asked which new features users would like to see in Kensington trackballs specifically, the survey showed that wireless connectivity was the most requested feature.

The Expert Mouse Wireless Trackball gives users more freedom of placement while working because they aren’t limited by wires. The trackball can be connected either through Bluetooth® 4.0 LE or through a widely compatible USB receiver. With Kensington’s free TrackballWorks™ software, users can customize the trackball to suit their personal needs for greater productivity. DiamondEye™ Optical tracking offers smooth, precise cursor control while the award-winning Scroll Ring allows for quick scanning up and down pages.

“With the new Expert Mouse Wireless Trackball, we’ve addressed several user requirements, primarily the need to minimize desktop clutter and increase flexibility,” said Anita Chang, global product manager, Kensington. “It is the only wireless expert-grade trackball available and, coupled with TrackballWorks software, allows users to customize its functionality for greater efficiency, speed and productivity. Kensington trackballs are well-suited for users across industries and environments such as graphic design, music, architecture, gaming, healthcare and many more.”

Key features of the Expert Mouse Wireless Trackball include:

Kensington will showcase the Expert Mouse Wireless Trackball at CES Unveiled 2016 in Las Vegas on January 4.