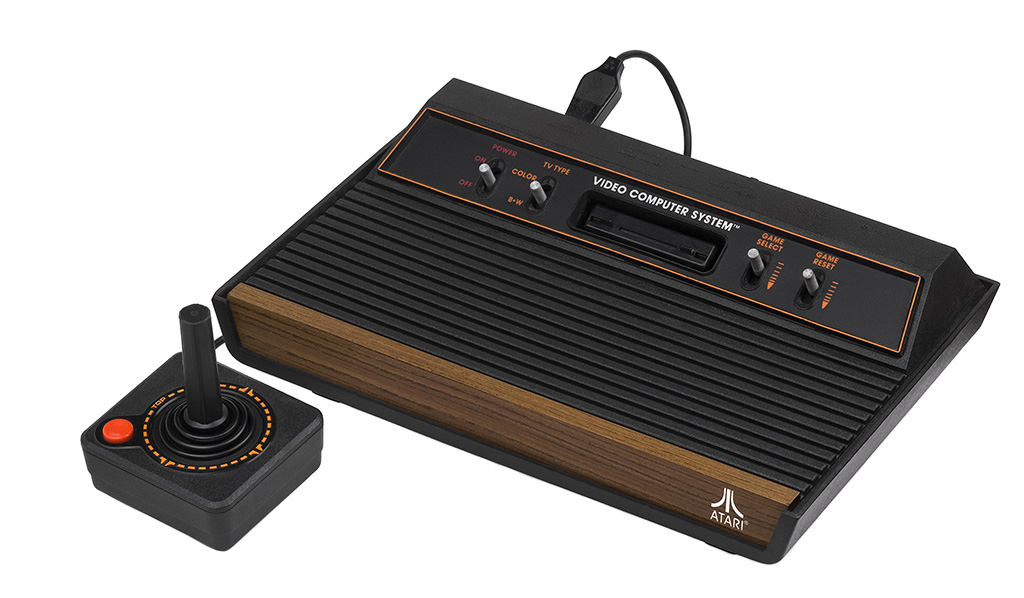 Top 5 Video Games of 2015 from GamingShogun

2015 has been a year full of great video game releases on every platform. Now is the time of year when we look back and pick out our top five best games from the year if, for no other reason, then to gain your readership and/or start flame wars. Enjoy our picks for Top 5 Best Games of 2015! 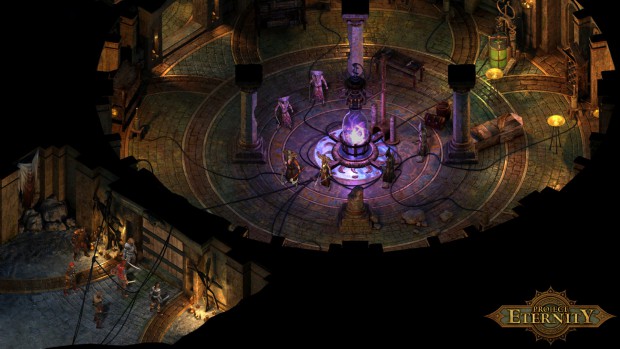 Obsidian Entertainment brought classic gaming into modern times with Pillars of Eternity. The game is a spiritual successor to the critically acclaimed game series Baldur’s Gate and Icewind Dale, along with the game Planescape: Torment. Pillars of Eternity received critical acclaim upon its release; many critics praised the game for its world and immersive writing, along with the strategic combat, and also said that it is a worthy successor to the games it was inspired by.

Check out our #4 pick on the next page….