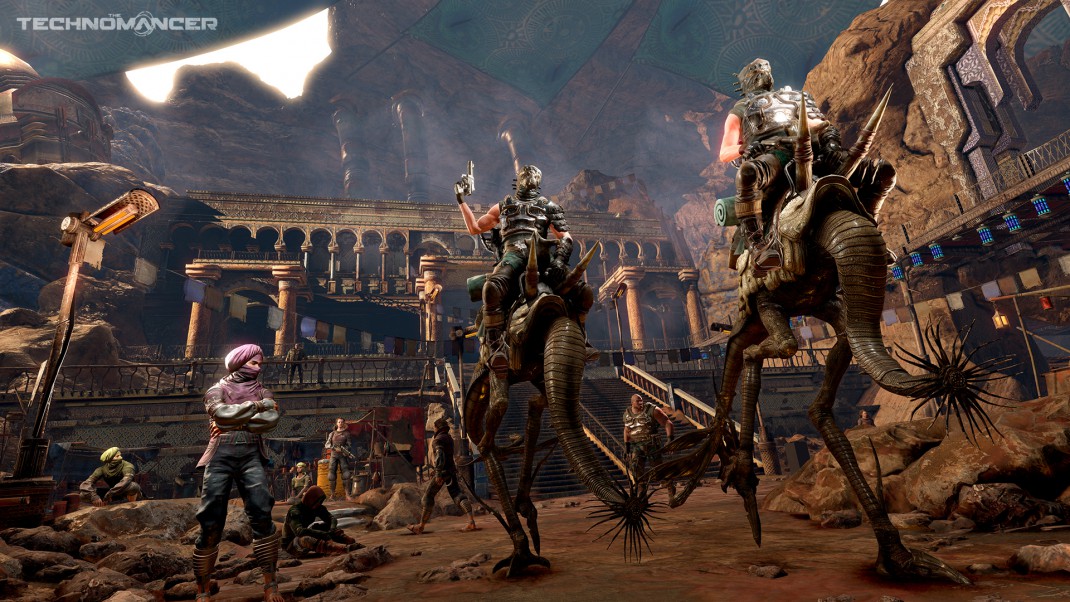 New Screenshots from The Technomancer 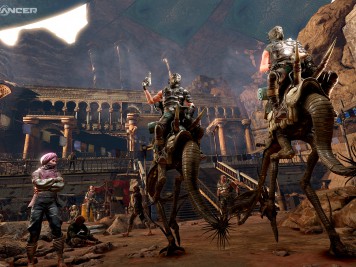 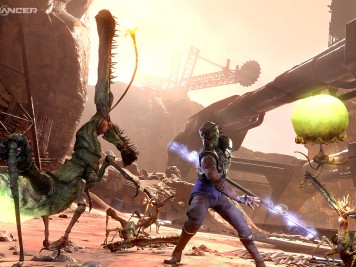 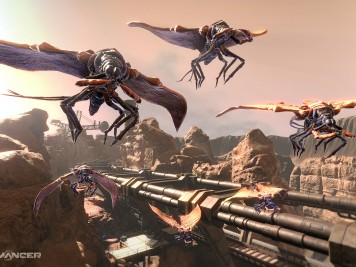 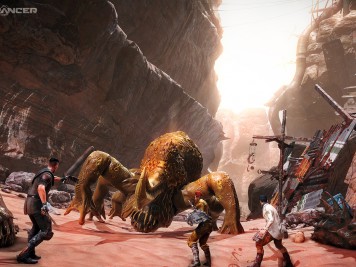 December 24, 2015 – The Technomancer, Spiders’ new sci-fi RPG, offers a rich and varied bestiary, that you will come across and confront in combat during your journey on Mars. In this new series of screenshots, discover a few of these strange creatures conceived and brought to life by the talented teams at Spiders studios.

Although Mars’ red surface is naturally barren and completely devoid of life, hundreds of years of human civilization has led to the creation and evolution of many hybrid species built from the genetic makeup of animals found on Earth. What was first an exercise to create an ecosystem to support the original settlers eventually grew out of control, following the cataclysm that wiped most settlers and isolated Mars from Earth. Mutations and accelerated evolution forged what little life there was into threatening beasts scattered all over the red planet.

While originally bred as domestic animals, the harsh living conditions on Mars led these creatures to develop effective defense mechanisms – poison, camouflage, brute force… The longer Mars is cut off from Earth, the more dangerous Mars’ new wildlife grows. They will aggressively defend their territory should you trespass it.

Today’s screenshots show a few of these creatures. Mastery of The Technomancer’s visceral combat styles and electrical powers should help you survive the bizarre hybrid species of Mars!

Your quest on Mars begins early 2016 on PlayStation 4, Xbox One and PC!