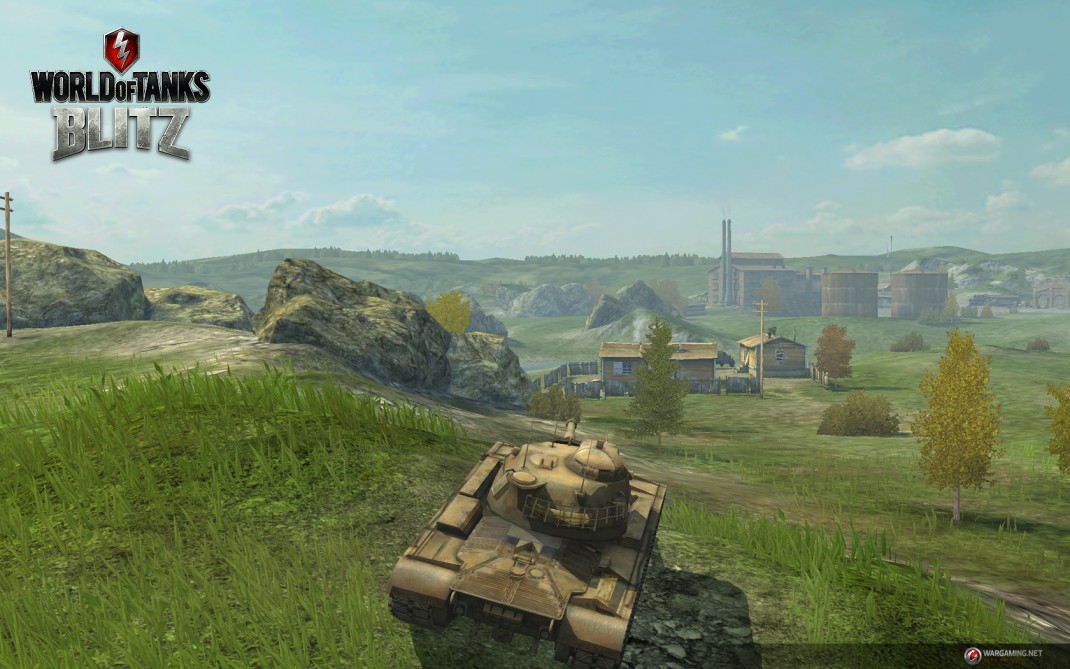 December 15, 2015 — World of Tanks Blitz has arrived on Windows 10! Tankers across the world can now jump into quick skirmishes on any Windows 10 device – mobiles, tablets and PCs alike. By expanding to a new platform, the game brings 7-vs-7 tank combat to a brand-new audience with an array of enhanced gameplay functionalities.

Optimized for Windows 10, players will battle on one World of Tanks Blitz server across iOS, Android and Windows 10 platforms. To ensure equal chances of victory, those on Windows 10 PC devices will have a separate matchmaking queue.

Finally, to make World of Tanks Blitz a true cross-play experience, a number of in-game interfaces and elements have also been enhanced, which includes intuitive touch-screen controls for tablets and phones, and keyboard and mouse support for those gaming on Windows 10 PCs.

World of Tanks Blitz has already been downloaded over 40 million times across iOS and Android, and features over 200 tanks from Germany, Great Britain, the United States, the USSR and Japan.

To learn more about World of Tanks Blitz for Windows 10, visit the official portal: