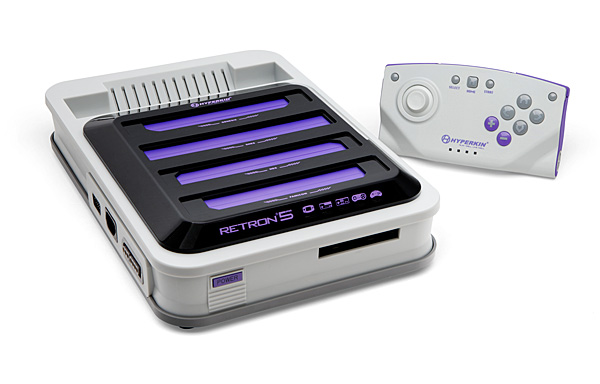 Hyperkin Signs Licensing Deal with Microsoft for Xbox One Products

December 1, 2015 (LOS ANGELES, Calif.) On Nov. 5, 2015, Hyperkin, an independent video game hardware developer from Los Angeles has announced that it has signed an agreement with Microsoft to develop licensed products for Microsoft’s Xbox One.

Built by individuals who grew up with controllers in their hands, Hyperkin has been a staple in the retro gaming industry for the past decade. They specialize in premium modern solutions for classic gaming consoles and accessories, as well as an array of modern peripherals.

This agreement with Microsoft opens a new chapter for Hyperkin, as it allows them to work with a major multinational technology company to develop directly for its console. Hyperkin CEO Steven Mar is ecstatic about what this means for Hyperkin’s future.

“I couldn’t be more excited,” Mar said. “This marks a brand new era for Hyperkin, as Microsoft is exactly the type of company we aspire to work with, and making officially licensed products for the Xbox One is another example of Hyperkin’s constant innovation.”

Hyperkin’s current development team has been responsible for projects such as the RetroN 5, ProCube Controller, and the SmartBoy, bringing universal nostalgia to modern gaming.