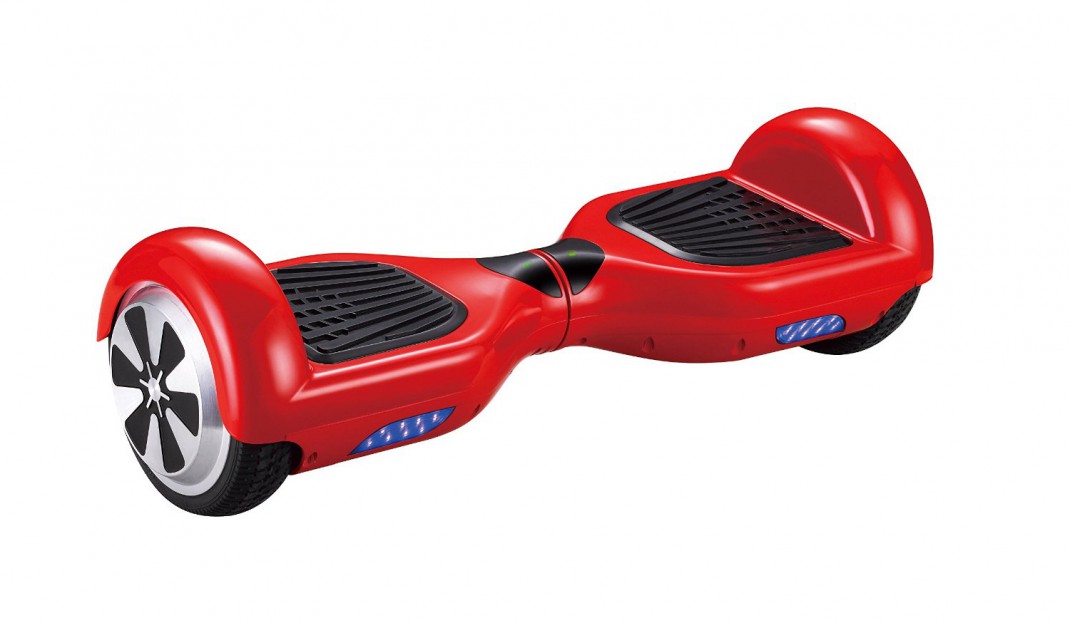 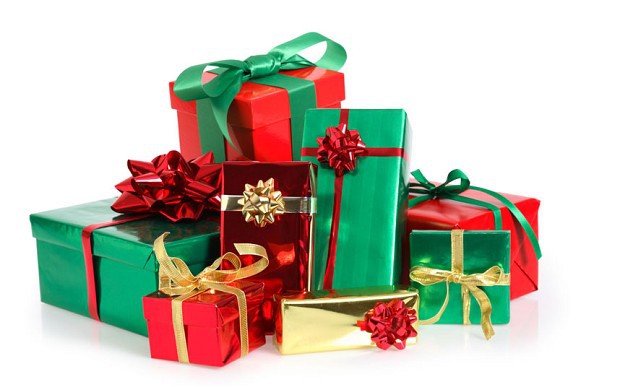 It’s that time of year, GamingShogun readers, for part 1 of our official holiday gift guide series! Here are some of the products that we would highly recommend as gifts to your friends, loved ones, or even yourself! 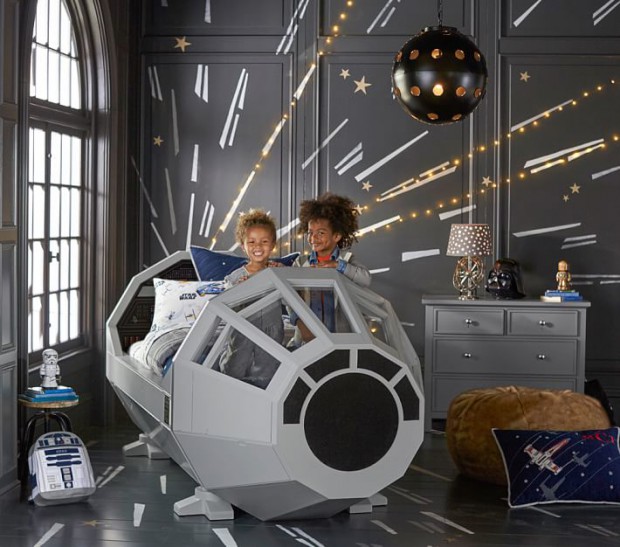 If you have kids that are getting into science fiction and/or Star Wars, and if you have an extra four grand laying around, you can’t go wrong with this Millennium Falcon Star Wars bed from Pottery Barn Kids. If I had this as a kid, I would never leave my bed… Ever. I would probably still be typing this article from it more than three decades later – much to the chagrin of my wife. 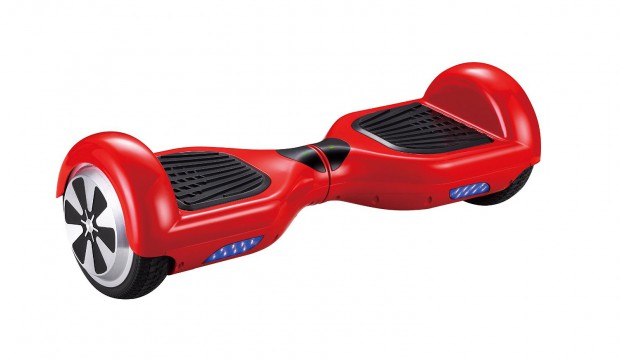 This new self-balancing hoverboard is all the rage right now around college campuses. Brought over by Chinese manufacturers and re-branded to kingdom come, you can find them for a wide range of price points depending on the retailer you go through. Just know, that most are exactly the same (albeit different brand labels).

Find these on Amazon 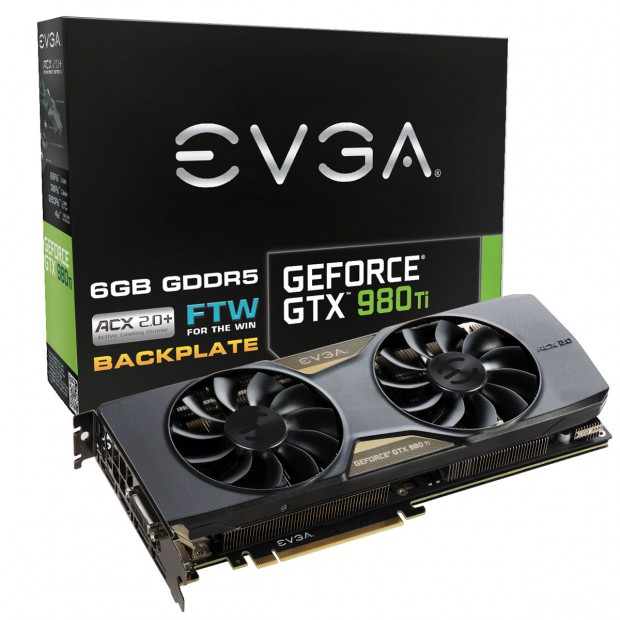 The EVGA GeForce GTX 980 Ti FTW ups the game with dual 8-Pin Power inputs, 8+2 Phase Power Design, Dual BIOSes and an included EVGA backplate. Not to mention this card packs 2816 NVIDIA CUDA Cores and 6GB of GDDR5 memory, giving you the horsepower to drive whatever comes next. In fact, the EVGA GeForce GTX 980 Ti FTW provides over 3x the performance and 3x the memory of previous-generation cards. 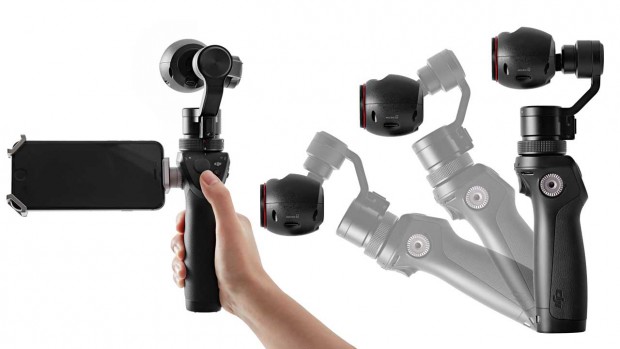 DJI’s new handheld, gimbal-stabilized camera is quite the technical marvel. Not only does it record video up to 4K in image quality, but it also features on-board gyroscopes to keep the thing level during action shots. It also wirelessly interfaces with a smartphone in order to use it as a monitor. 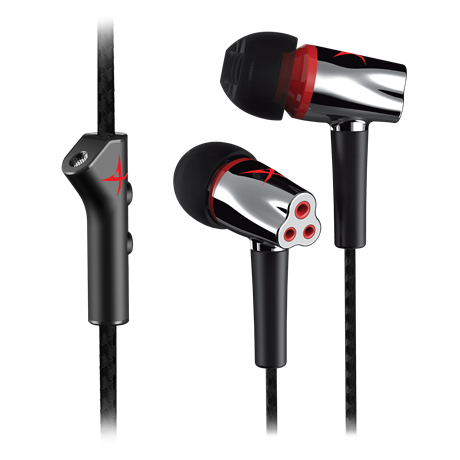 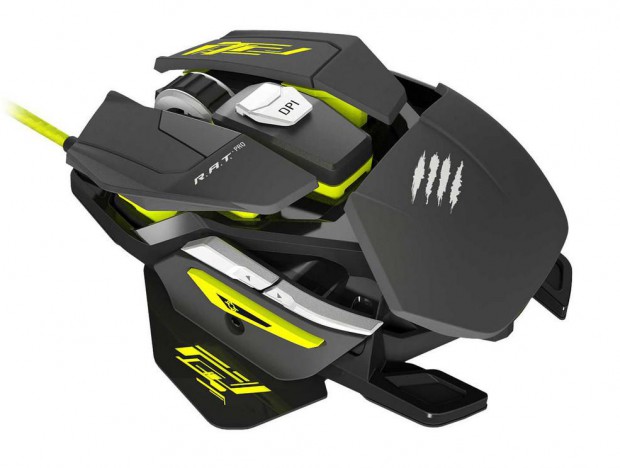 The Mad Catz R.A.T. PRO S provides everything you need in a tournament quality mouse, and nothing you don’t. Basically, you get the high-end PixArt optical sensor, configurable comfort points, and more all without crazy, function-less lights, etc. 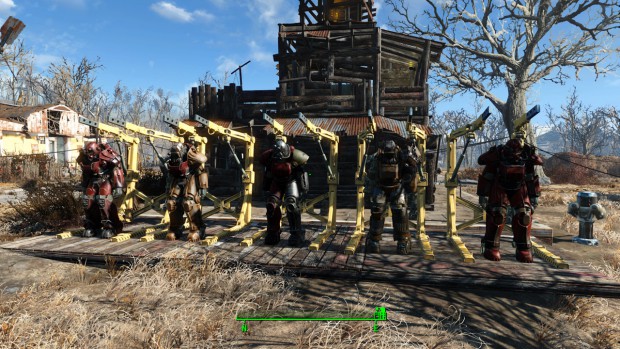 Bethesda Softworks latest entry into the Fallout franchise is many things: Epic, fun, intense, and satisfying for hundreds of hours of gameplay.

Easily one of the year’s best games, Kojima’s last Metal Gear Solid title is an epic romp through the world of Big Boss and Co. as they try to build up Mother Base. It is an amazing gaming experience. 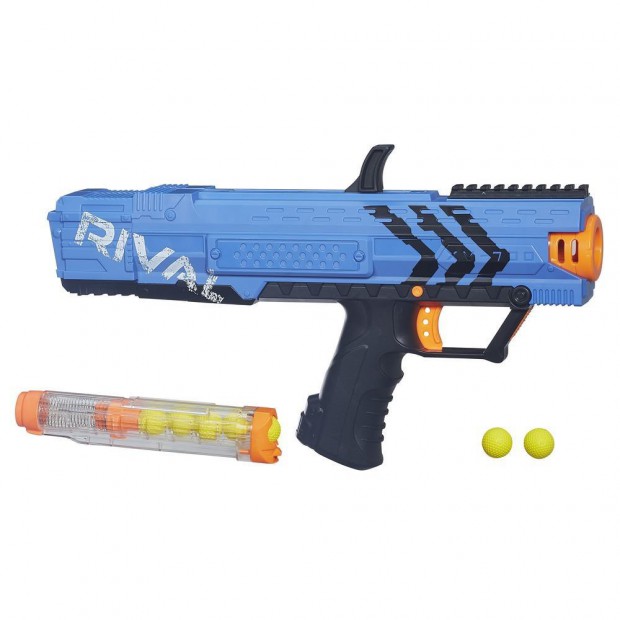 As a long-time airsofter, I loved getting to check out the NERF Rival series of pop guns. Shooting small foam balls at an opponent is a great way to liven up the office or dorm room. They are a lot better than the NERF foam darts without being as dangerous as, say, and airsoft BB or paintball. 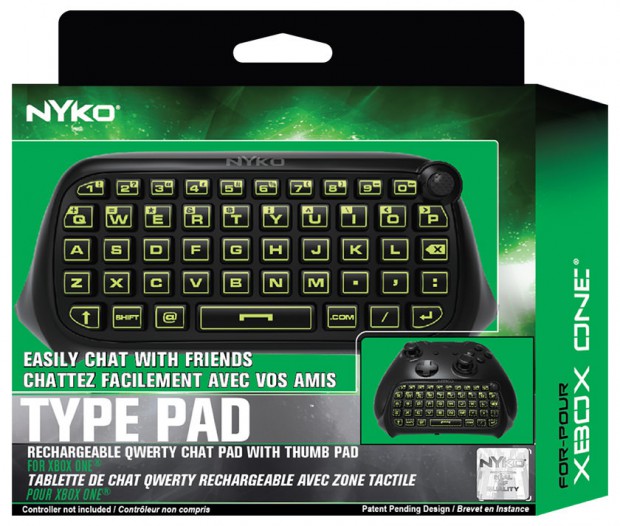 The NYKO Type Pad for Xbox One makes typing out long messages so much easier than scrolling through every letter on the virtual keyboard, one at a time. You will be sending off text messages or entering passwords like never before with this handy gadget.