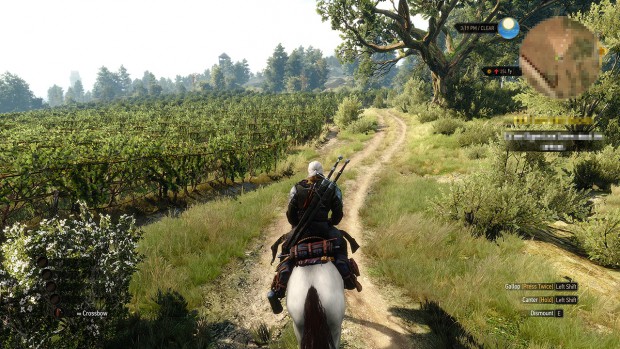 November 24, 2015 – This has been a phenomenal year for The Witcher! Here are a couple words from Konrad Tomaszkiewicz our Game Director: “This year was really epic for the entire crew behind The Witcher. We launched Wild Hunt, the RPG we’ve been working on for so long, then we’ve gone above and beyond to give gamers as many free DLC as we could, and then released Hearts of Stone, which – judging from player feedback – took the game even further. And we innovated all along the way — if you compare Wild Hunt to our previous game, almost every element was improved or changed. Now we’re working on Blood and Wine, the final expansion for Wild Hunt which we will launch in 2016. To thank everyone for being with us this whole time, we’ve prepared something special — enjoy the Epic Trailer!” said Konrad Tomaszkiewicz, Game Director, CD PROJEKT RED.

Blood and Wine will be available for purchase in 2016, but players can also obtain it as a part of the Expansion Pass.
Buy the Expansion Pass and save up to 15%
The Witcher 3: Wild Hunt Expansion Pass secures your access to two epic adventures set in the vibrant world of monster hunter Geralt of Rivia. Collectively offering 30 hours of new content, gear and foes — all crafted with maximum attention to detail and quality — the expansions feature characters both new and dearly missed while bringing to life stories previously untold within the Witcher universe.