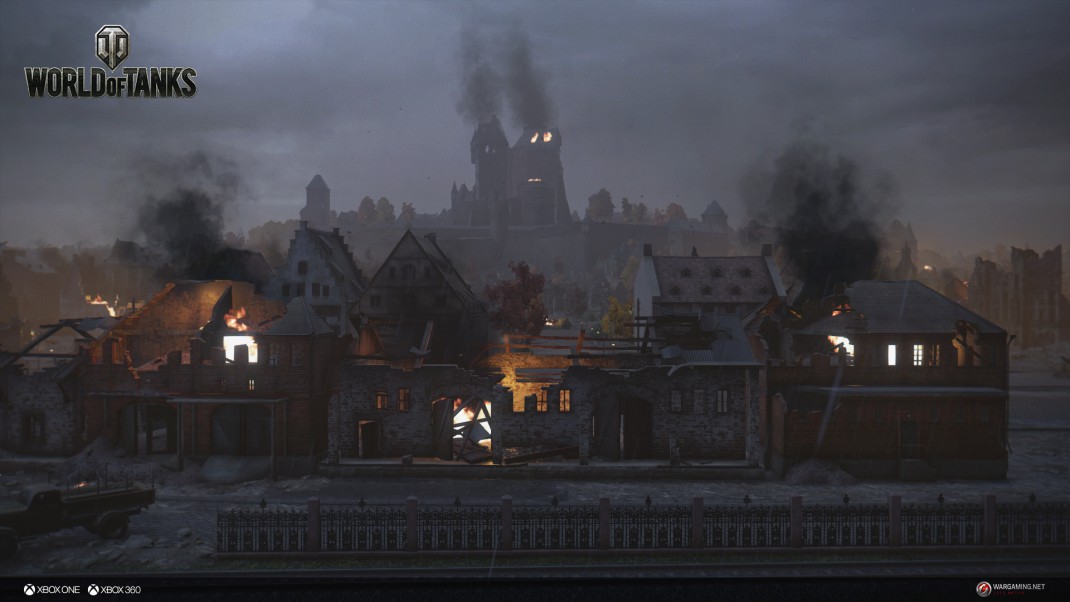 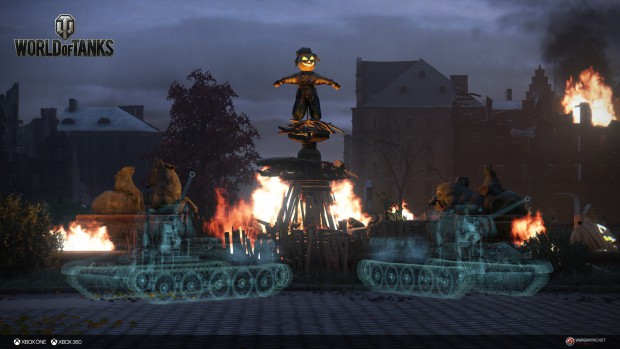 October 23, 2015 -Wargaming today announced Dead City, a limited time Halloween game mode with the exclusive Spectre tank, will rise from the grave October 30th offering brave souls a haunting experience that won’t cost an arm and a leg, because it’s free* to all registered players through November 1st.

Dead City is a 7vs7 Team Battle game mode that immerses players in an eerily reworked version of the Himmelsdorf map in a fight to prove who is the ghost with the most. Manned by a skeleton crew, the nearly frictionless Spectre tank glides across the battlefield with ethereal grace firing ectoplasm rounds at a high rate of horror. During this very limited time event, a chilling tank emblem will be available to any boys or ghouls that customize any tank in their garage as a souvenir for playing Dead City.

For more information about Dead City and World of Tanks visit: