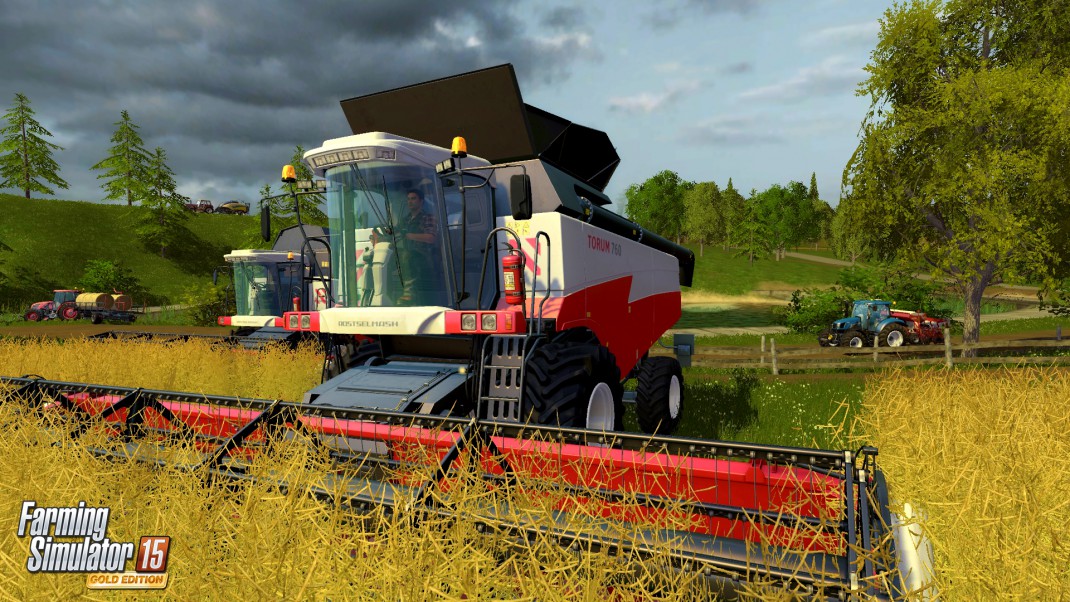 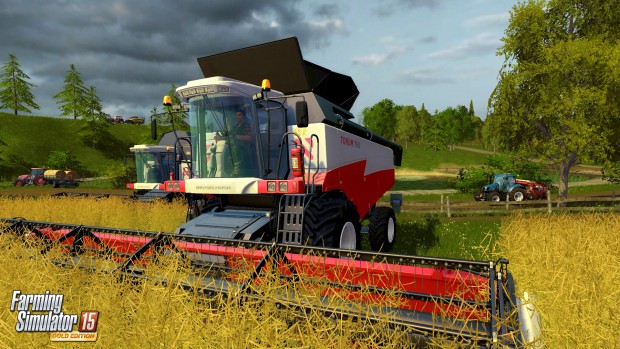 We are happy to unveil today fresh images of this new content:

To enjoy this new content on PC and consoles, you have multiple solutions:

Discover all the offers here 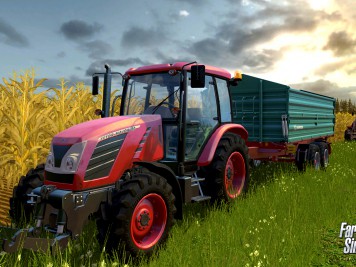 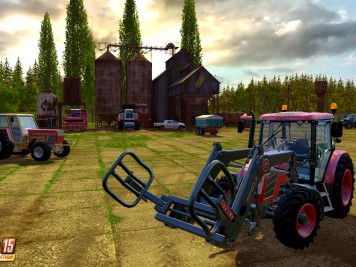 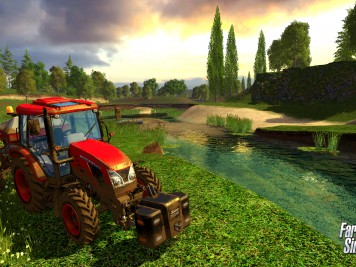 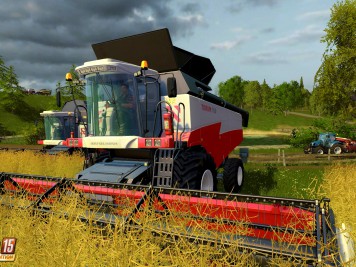