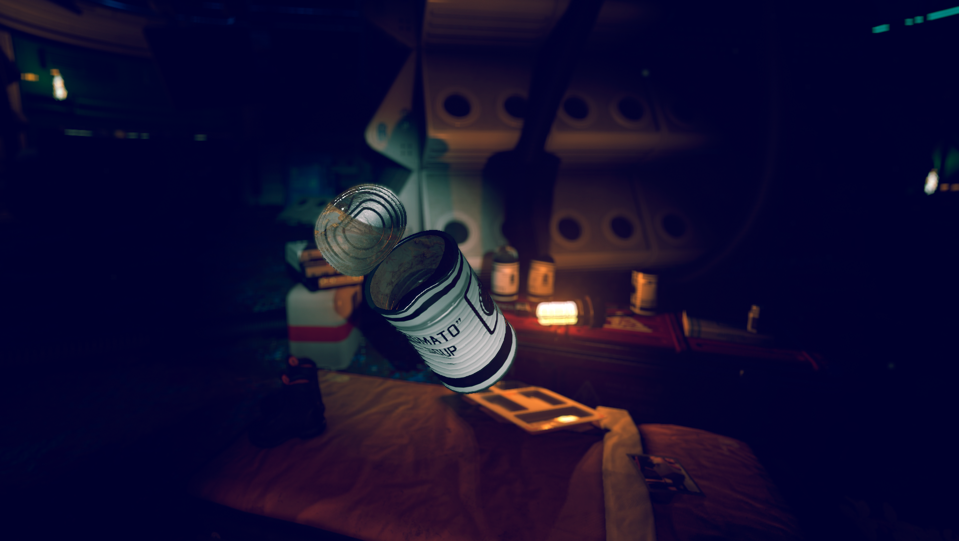 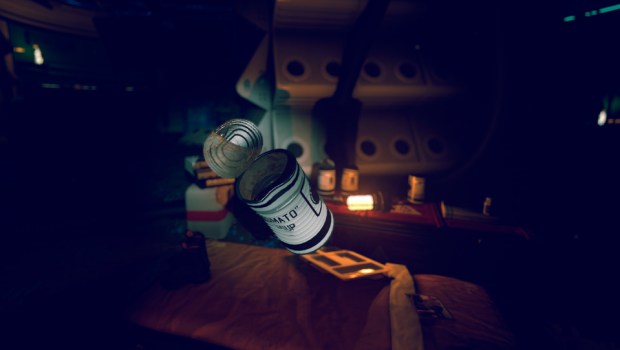 Helsinki, Finland – October 5th, 2015 – Virtual reality studio Mindfield Games today revealed the alternate history timeline and a new gameplay trailer behind P·O·L·L·E·N™,its first person virtual reality launch game set on Titan, the sixth and largest moon of Saturn. The alternate historical reality of P·O·L·L·E·N begins after President Kennedy survives a failed assassination, and NASA and Soviet space scientists combine their research to build a permanent base on the moon. In addition, the studio also announced that the Steam community can now vote for P·O·L·L·E·N with the launch of the Steam Greenlight campaign. To pledge support for P·O·L·L·E·N visit: http://steamcommunity.com/sharedfiles/filedetails/?id=527788650

“P·O·L·L·E·N is a strikingly beautiful first-person psychological thriller where everything is interactive. All the objects and machines you see can be lifted or operated, some have secondary actions or even hidden features” said Olli Sinerma, Co-Founder of Mindfield Games. “The game has been optimized to offer the definitive first person experience at the launch of consumer VR – however, we are most excited about how the players will react to the story and uncover the mystery of Research Station M”.

Inspired by science-fiction classics Solaris, 2001: A Space Odyssey and Moon, as well as adventure games Gone Home and The Dig, P·O·L·L·E·N is a first-person space exploration game set on Titan, the only moon in the solar system with an atmosphere and vast liquid seas, where life may exist. P·O·L·L·E·N. places the player inside the suit and helmet of a space mechanic in a fully interactive world where each object has a functionality and action.

The alternate history of P·O·L·L·E·N begins in 1963, after the failed assassination of President Kennedy. NASA and Soviet space researchers begin to work together and in the 70’s establish a permanent base on the moon. Space technology keeps advancing at a booming rate, with inventions like anti-gravity making it possible to lift objects cheaply into orbit. Rama Industries is one of many pioneering organizations expanding the human frontier. Despite occasional hardships, they push forward and search for new opportunities in space. Most recently, the findings on the Saturnian moon Titan have proven to be particularly interesting, where the research of Station “M” has taken the spotlight. A five person research team has been working at “M” for one year, expanding the base and making wondrous discoveries until two months ago, when one of the technicians went missing in a work related accident, requiring a replacement.

Can you uncover the secrets of Titan?

P·O·L·L·E·N, will be coming to PC in Early 2016 and will support HTC Vive, OSVR, Oculus Rift and traditional display. Later in the year P·O·L·L·E·N will also be available for PlayStation 4 and supports PlayStation VR.