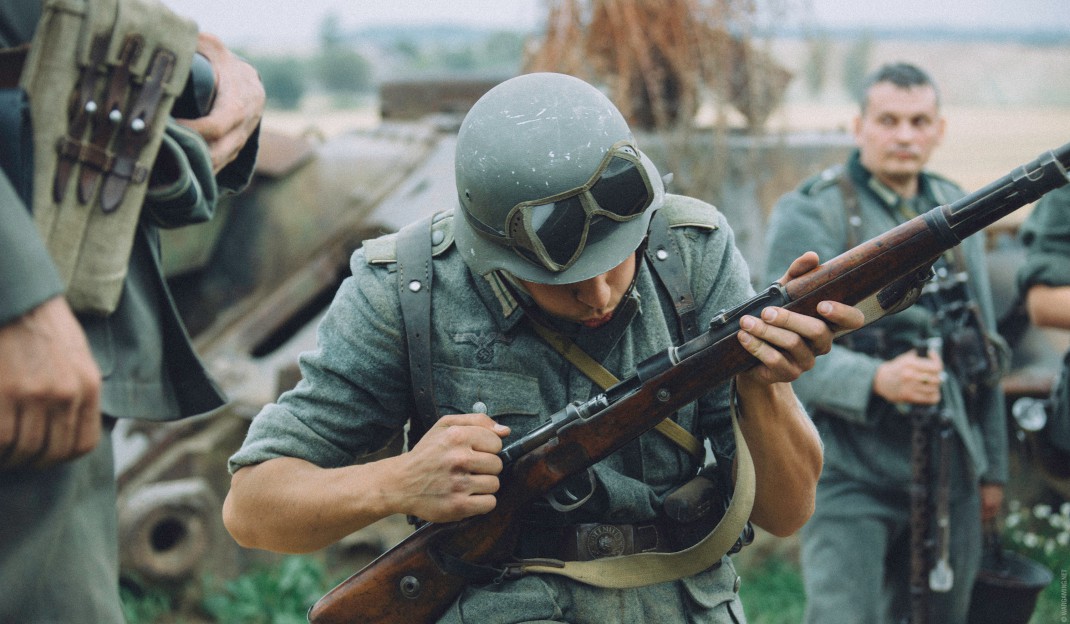 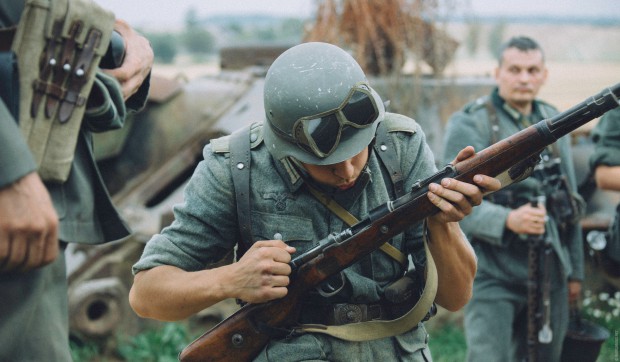 September 30, 2015 — Wargaming today released “1941 Battle: 360° Reenactment”, a unique 360° virtual reality video that teleports the viewer into the heart of battle with four tanks, 40 infantry reenactors, artillery and warplanes for the first time ever.

“Wargaming is excited to share our passion for history, and to use innovative technology to bring history alive,” said Tracy Spaight, Director of Special Projects at Wargaming. “Recreating this historic tank battle in 360°, with iconic tanks like the T-34 and Panzer III, will reignite the past like never before.”

Earlier this year, Wargaming’s global PC phenomenon World of Tanks, in partnership with Google and The Bovington Tank Museum, released a series of five 360° videos titled “Virtually Inside the Tanks”. Covering famous vehicles such as the M4 Sherman from the movie “FURY”, viewers could discover some of history’s most notable tanks, inside and out.

Transport yourself to a 360° battlefield now with Wargaming:

To discover what historical virtual reality videos are capable of with World of Tanks, please visit the 360° video and VR cinema network, Littlstar: