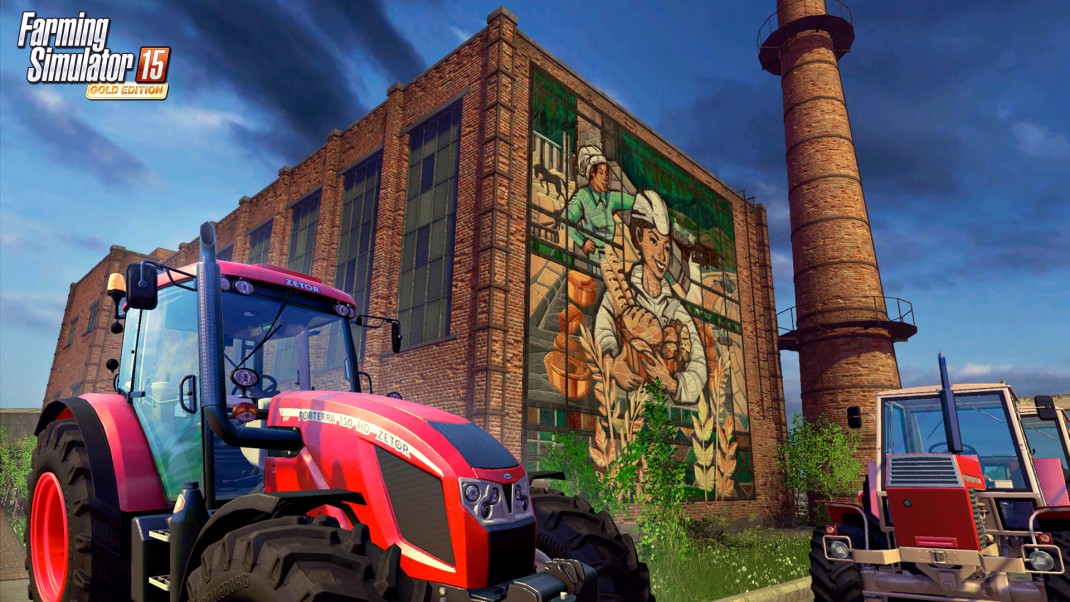 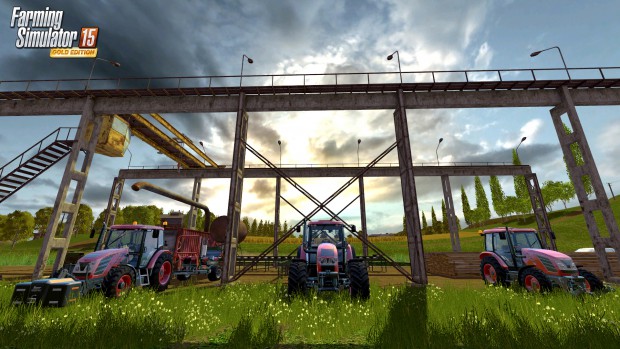 September 24, 2015 – By the end of October, Farming Simulator 15 will receive its first official expansion: GOLD! This expansion enriches Farming Simulator 15 with a load of new additional content that is sure to expand the gaming experience of all virtual farmers: a brand new environment inspired by Eastern-Europe, as well as new vehicles that you will be able to discover through today’s images.

Discover a new map designed with typical Eastern-European farmland in mind, adding hundreds of new acres to the already existing European and American maps from Farming Simulator 15. This new map is filled with details and visual effects creating a more realistic and immersive atmosphere! 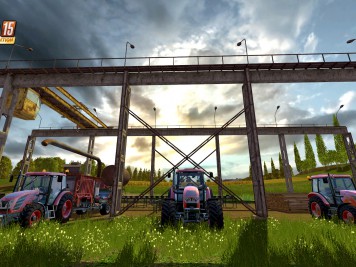 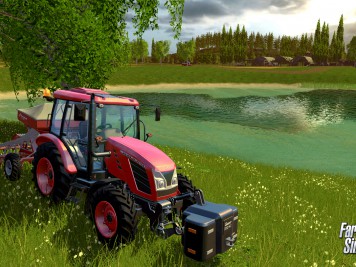 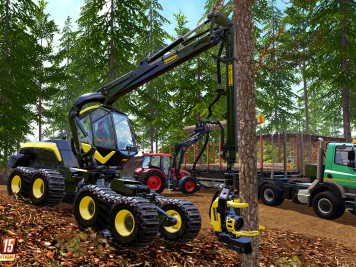 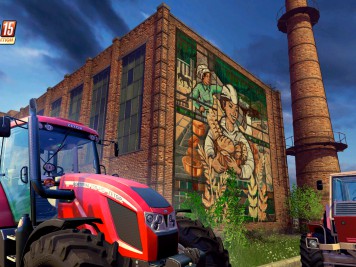