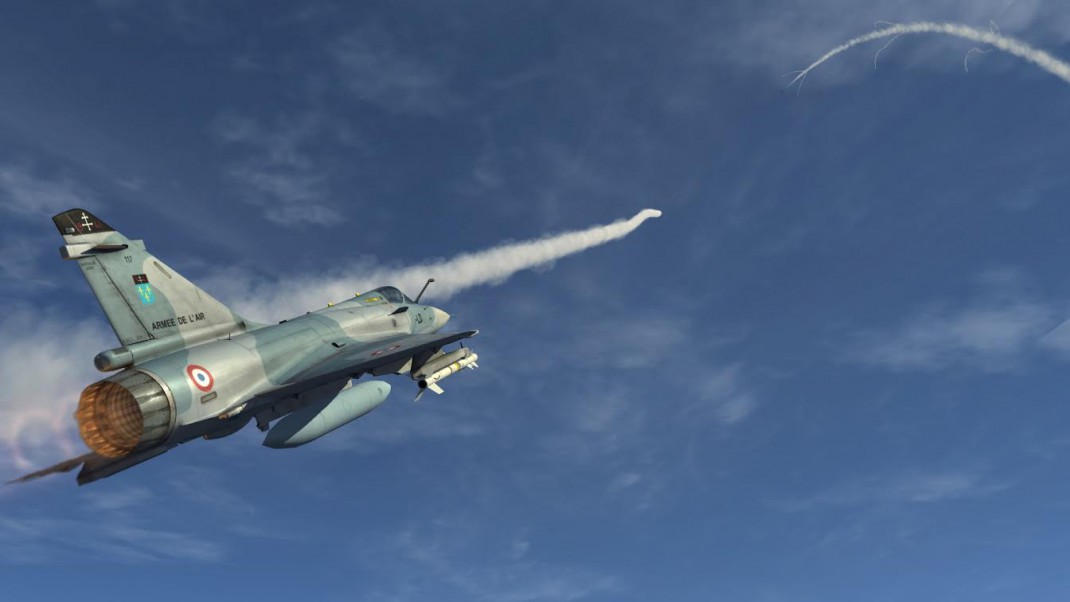 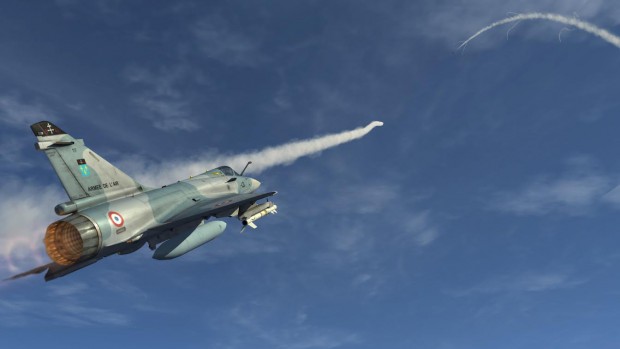 DUXFORD, UK, September 18th, 2015 – The Fighter Collection and RAZBAM are proud to announce the pre-purchase of M-2000C for DCS World by RAZBAM.

The M-2000C is a multi-role, French-designed, 4th generation fighter. It was designed in the 1970s as a lightweight fighter and in excess of 600 M-2000C aircraft have been built. The M-2000C is a single-engine fighter with a low-set delta wing with no horizontal tail. It has excellent maneuverability given its relaxed stability and fly-by-wire flight control system. The M-2000C also includes a multi-mode RDI radar that is capable of tracking and engaging targets at beyond visual ranges. In addition to engaging other aircraft with cannon and missiles, the M-2000C can also engage ground targets with cannon, rockets and bombs. The M-2000C is a perfect fit for the battlefields of DCS World!

We now bring an exacting simulation of the M-2000C to DCS World. The M-2000C is highly optimized to work within DCS World and takes advantage of the Digital Combat environment that only Eagle Dynamics can offer.

The DCS World e-shop at http://www.digitalcombatsimulator.com/en/shop/modules/

The RAZBAM e-shop at http://razbamsims.com/store/

By December 2015, the Open Beta download for the M-2000C will be available to those that pre-purchased.

Key Features that the M-2000C for DCS World by RAZBAM will include: Advanced flight model providing realistic performance and flight characteristics

Realistic HUD and weapons systems including:

The Fighter Collection, as well as developing software for the entertainment and serious game markets, also operates, rebuilds and maintains Europe’s largest collection of airworthy WWII fighters and is based at Duxford Airfield, in the U K. For more information, visit our website: http://www.fighter-collection.com/

RAZBAM has also been involved in professional simulation solutions for a number of military and civilian aircraft operators since 2007. For more information, visit our website at: http://www.razbamsims.com or our Facebook page at: https://www.facebook.com/RazbamSims