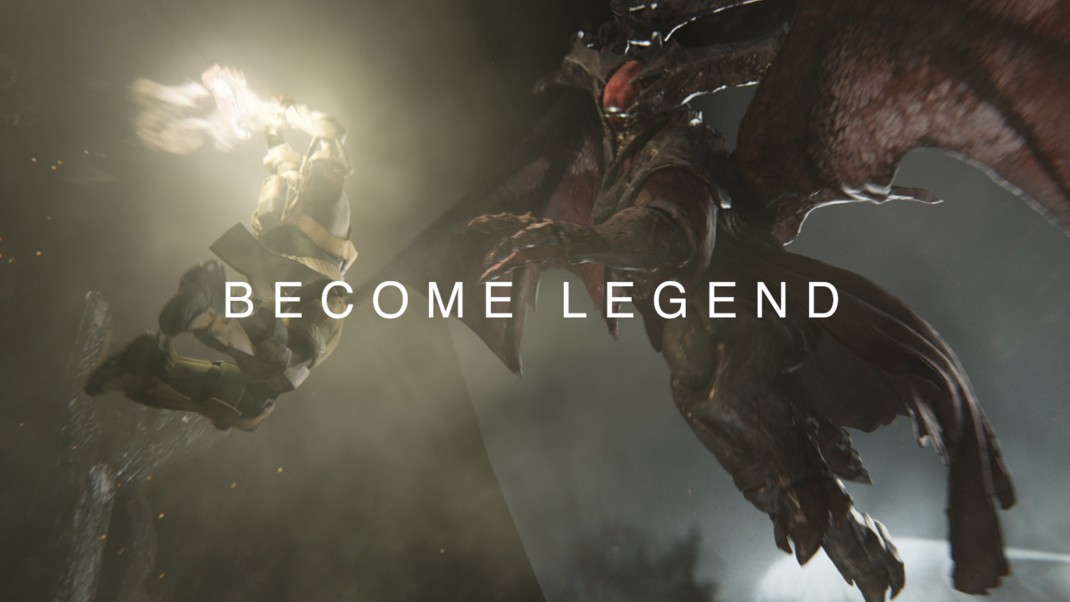 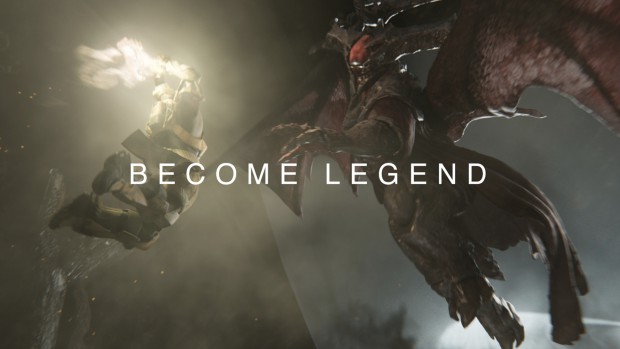 September 10, 2015 – Activision, Bungie, 72andSunny, Digital Domain, and RESET have come together again to create a blockbuster live-action launch trailer to build upon the excitement and momentum leading up to the global launch of Destiny: The Taken King, the first major expansion to the Destiny universe.

The spot, “Evil’s Most Wanted,” is directed by Joseph Kosinski (Oblivion, TRON: Legacy). The trailer features a Fireteam of Guardians, accompanied by their ‘Ghost’ companion, adventuring to take on the vengeful, King Oryx and his army. The spot is set against “Black Dog” by Led Zeppelin.

Destiny: The Taken King, created by the acclaimed developers at Bungie, hits store shelves worldwide on September 15th for PlayStation®4, PlayStation®3, Xbox One and Xbox 360.

You killed his son. Now Oryx, The Taken King, wants revenge. Gather your Fireteam and take on the greatest threat this universe has seen with Destiny: The Taken King on 9/15.