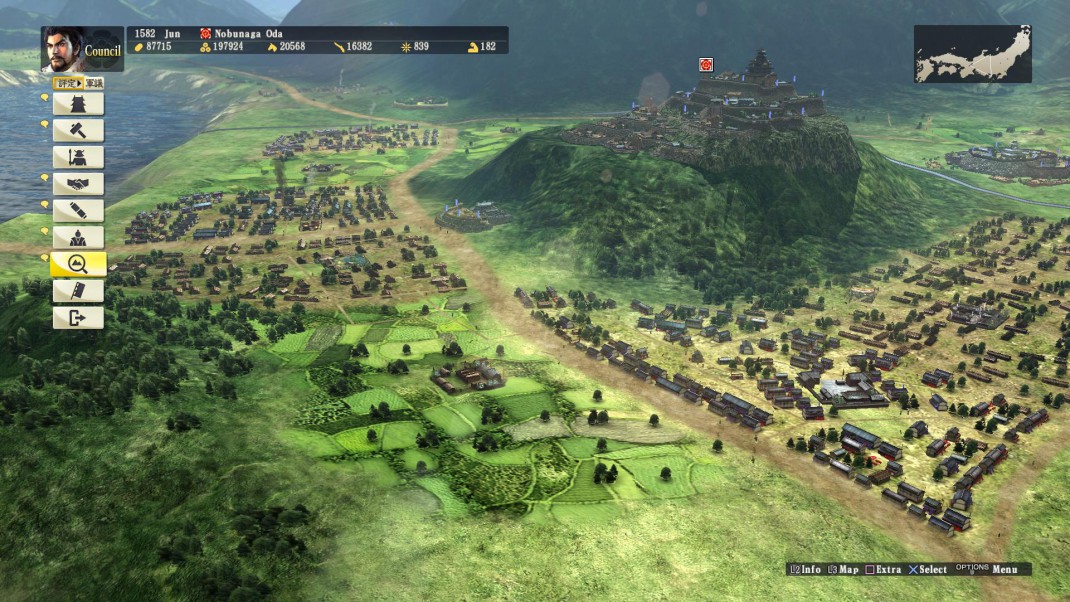 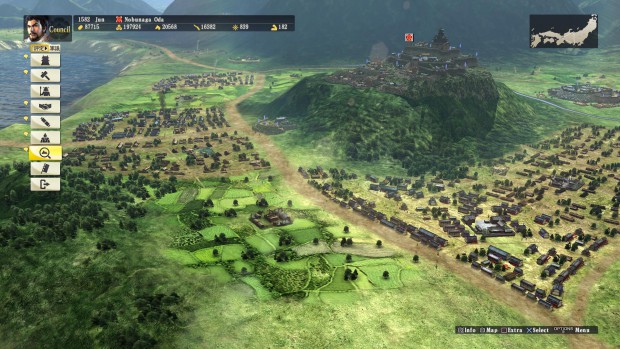 BURLINGAME, Calif. – September 1st, 2015 – KOEI TECMO America today announced that the historical simulation/strategy epic, Nobunaga’s Ambition: Sphere of Influence, has shipped to stores and is now available across North America for the PlayStation®4 computer entertainment system. The game is also available for PlayStation®3 via digital download and for PC via Steam®. Those who purchase from Steam® during the first week of launch will enjoy a $10 discount and receive three additional playable scenarios: ‘The God of War Descends’, ‘Stronger than an Alliance’, and ‘Dawn of Revolution’.

Set against a backdrop of a fragmented nation, players take the mantle of a Daimyo, a feudal lord of the Sengoku era (15th-16th century Japan), and fight for the great ideal of uniting the war-ridden country under one rule. Providing the choice to play as either a historical personality or a uniquely created character, Nobunaga’s Ambition: Sphere of Influence offers an extremely wide pallet of choices for the player to shape the world as they please.

Three key elements help you on your path of unification: Creation, Diplomacy and War. Balancing these elements is crucial to expanding your influence and power during the warring period of Japan.

Will you become Shogun? Or will you just become a distant memory? You control the fate of your clan.

Having recently celebrated its 30th year anniversary, Nobunaga’s Ambition is one of the longest running franchises for KOEI TECMO Games in Japan, and during its lifetime it has received high praise by an ever-growing fan base across an array of platforms.

Nobunaga’s Ambition: Sphere of Influence has been rated T for “Teen” by the ESRB.