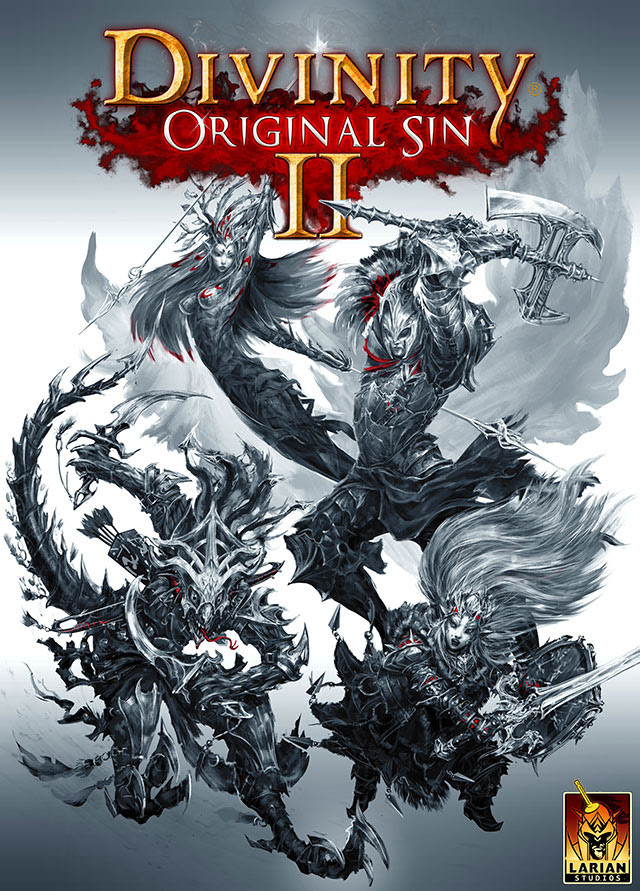 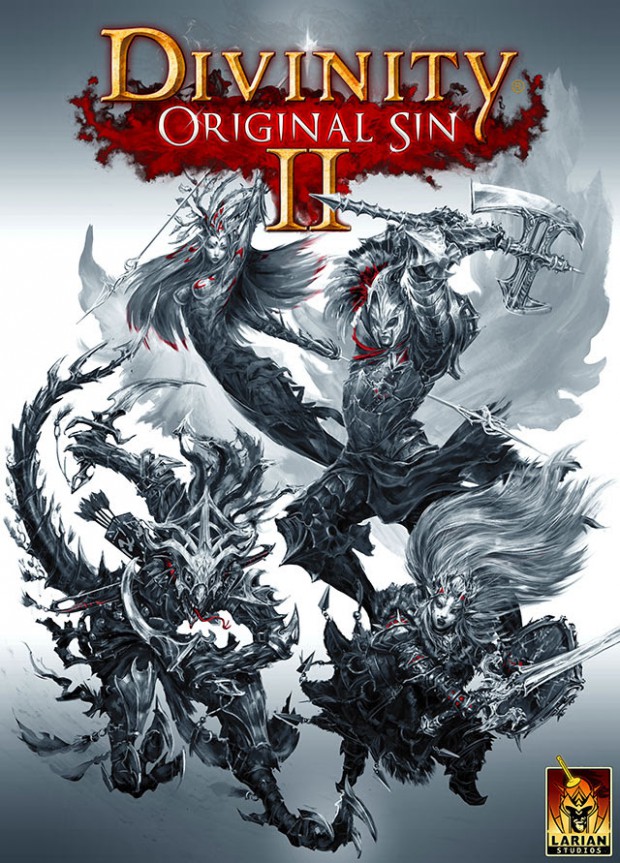 August 26, 2015 – The Divinity: Original Sin 2 Kickstarter campaign is live, unveiling some of the most highly requested additions to the series. Full news below.

An epic RPG with turn-based combat, Divinity: Original Sin 2 can be played as both a single-player and multiplayer game for up to four players with both cooperative and competitive questing.

Switch seamlessly between cooperative and competitive playthroughout the entire story. Work together with your companions as one, persuade NPCs to thwart your opponents, and beware of backstabbing allies. Or, put your own goals above that of the party, and plan the moment you’ll betray them all. It’s up to you.

With Divinity: Original Sin 2, Larian Studios aims to change the way we think about narrative in RPGs, creating a world in which your history and actions shape the story, and NPCs react differently to each character.

In addition to a powerful system of classless character development, your origins and deeds will shape NPCs’ behaviors and attitudes. Your race, birthplace, and greatest feats all play a role in your journey, but watch out, as a reputation as a Traitor or Swindler can be hard to shake.

Backers will have the opportunity claim Kickstarter-only rewards including multiplayer packs, a unique Kickstarter Collector’s Edition, custom artwork, and even a surprise pack that includes handpicked trinkets, mementos and other little things that inspired the team as they were developing the game. To ensure all backers can give feedback to the team, every backer at the $25 tier and higher will receive Alpha and Beta access!

These are just a few of the features announced for Divinity: Original Sin 2. You can learn about the story, the new crafting system, the enhanced combat and more at:

Divinity: Original Sin 2 will be at PAX Prime! Come meet the developers and be among the first to go hands-on with the new PvP features at PAX Prime in Booth #6011.