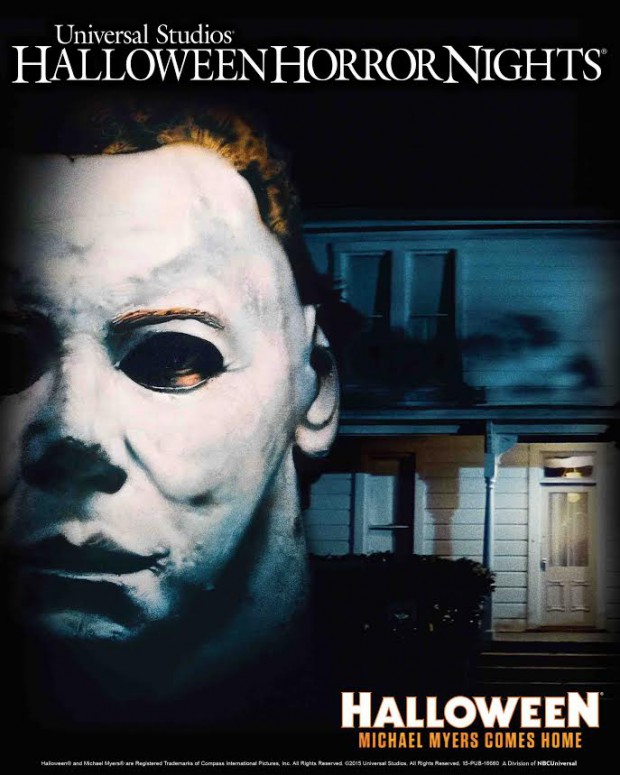 Tickets to this year’s event are available for purchase at www.HalloweenHorrorNights.com/hollywood, including a “Killer Deal Nights” ticket option with discounts of up to $25 on select dates as well as a Front of Line ticket option which enables guests to enjoy priority access to each “Halloween Horror Nights” maze, “Terror Tram,” Jabbawockeez show and theme park attractions.  Advance purchase is recommended as event nights will sell out.

“Halloween Horror Nights” brings together the sickest minds in horror to immerse guests in a living, breathing, three-dimensional world of terror inspired by TV and film’s most compelling horror properties.  This year’s line-up includes:

As a complement to the nighttime event, Universal’s most popular rides and attractions will also be open to guests.