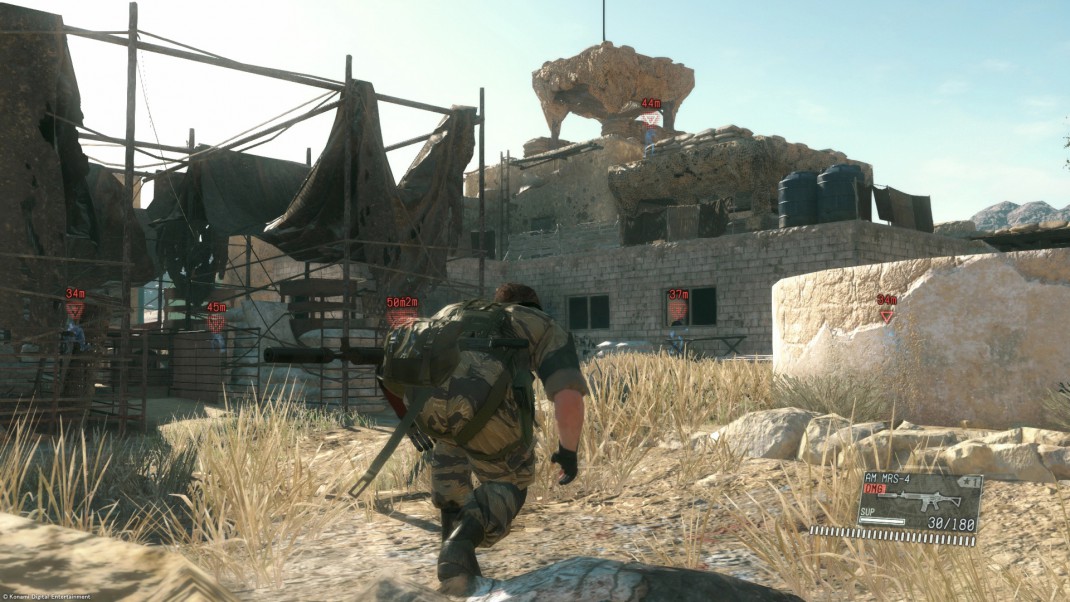 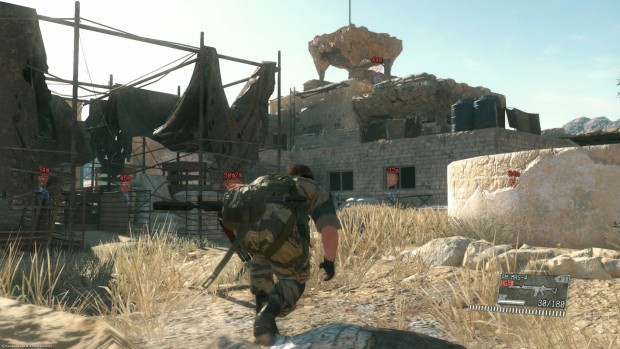 El Segundo, Calif. – Aug. 3, 2015 – Konami Digital Entertainment, Inc. has announced it will release the PC edition of the eagerly awaited METAL GEAR SOLID V: THE PHANTOM PAIN alongside the console iterations on Sept. 1. Pre-orders are available now via Steam, which will include a copy of its illustrious prologue, METAL GEAR SOLID V: GROUND ZEROES, absolutely free.

Originally scheduled to launch on Sept. 15, KONAMI has responded to calls from PC users and worked toward an earlier release date. The PC edition will now be available for pre-order via Steam – alongside the PlayStation®4, PlayStation®3, XboxOne™ and Xbox 360 editions. Fans who pre-order their PC copies of METAL GEAR SOLID V: THE PHANTOM PAIN via Steam will also receive a copy of METAL GEAR SOLID V: GROUND ZEROES. All Steam customers will receive a collector’s video which reveals behind the scenes footage and a unique documentary, in addition to DLC in the form of a ‘Venom Snake’ emblem and Mother Base Staff.

“We initially did not think it would be possible to get such an epic game out onto PC in time for launch alongside its console counterparts, but all involved have worked diligently to meet the demands of our PC consumers,” commented Tomotada Tashiro, President of Konami Digital Entertainment B.V. “Now PC users will be able to explore the vibrant and beautifully-realized locations and set-pieces that elevate METAL GEAR SOLID V: THE PHANTOM PAIN beyond all other action titles. We feel confident that Steam users will be satisfied with the contents we will provide for the Steam version.”

METAL GEAR SOLID V: THE PHANTOM PAIN sets a new standard in stealth-action, with the series’ famed sneaking elements greatly expanded and host of new characters – both good and bad – driving a tale of revenge. The game follows series hero Big Boss` as he enters a series of battlefields following the deaths of his colleagues. Central to the game is a hideously disfigured adversary known as Skull Face, while the ongoing conflict also introduces the new, iconic characters, such as the mysterious Quiet – a female sniper with incredible abilities.

METAL GEAR SOLID V: THE PHANTOM PAIN is 200x the size of its prologue and the expansive locations allow players to adapt their tactics to match the demands of the varied environment, creating an intuitive and utterly non-linear gameplay experience. Likewise, a host of acclaimed METAL GEAR SOLID tropes return in hugely advanced forms, including expanded CQC (Close-Quarter Combat) skills, and vastly improved enemy AI.

To complement its solo infiltration missions, METAL GEAR SOLID V: THE PHANTOM PAIN also features a fully-integrated base management system where players strengthen their private army, Diamond Dogs, by expanding and customizing their Mother Base. Players can then take the battle online by infiltrating and stealing resources and personnel from each other’s Forward Operating Bases (FOBs), as they vie for worldwide supremacy.

Finally, METAL GEAR SOLID V: THE PHANTOM PAIN also features the dedicated squad-based competitive multiplayer component, METAL GEAR ONLINE. Newly redesigned with the familiar gameplay and aesthetic styling of the acclaimed series, METAL GEAR ONLINE introduces Tactical Team Operations and features a ‘class system’ that more uniquely defines the strengths and abilities of player characters on the battlefield. As a result of the updated timing, console versions of METAL GEAR ONLINE will go live on Oct. 6, with the PC version set to release in January 2016.