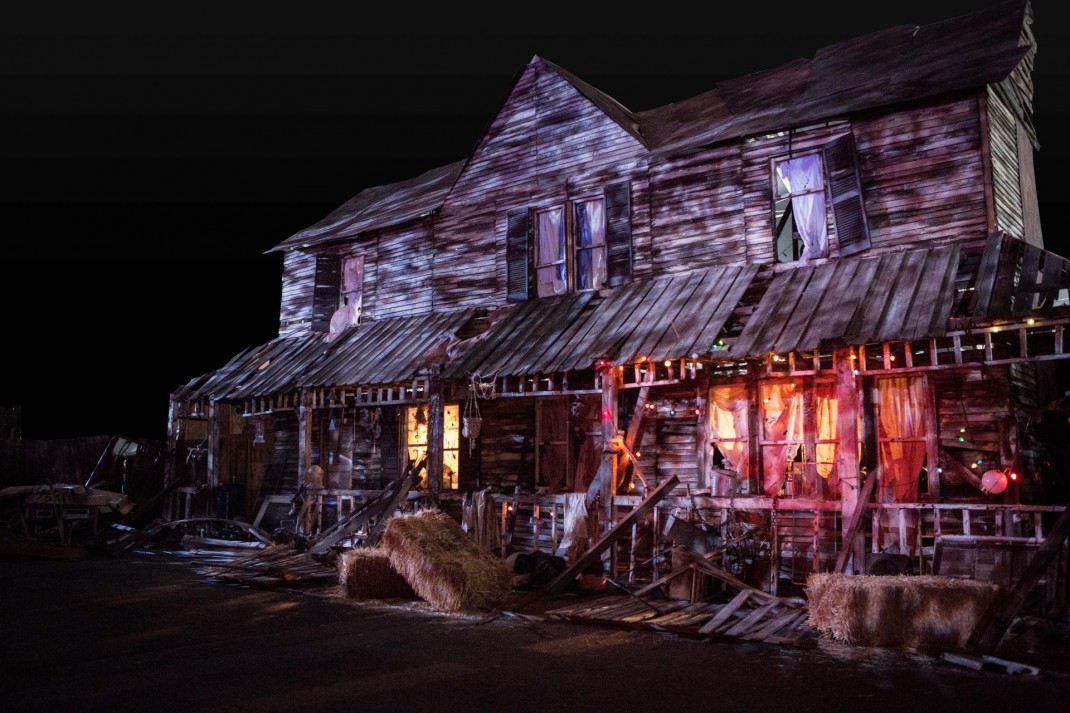 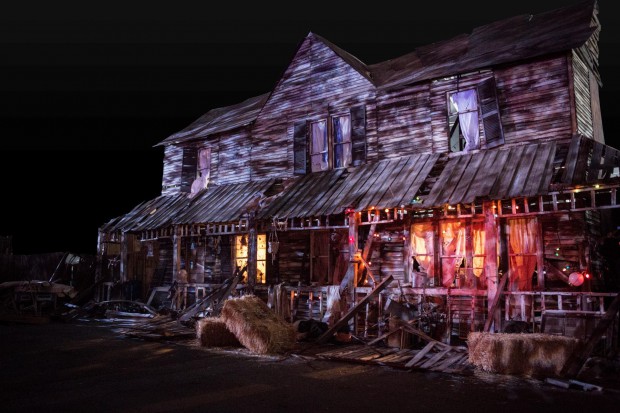 “I am thrilled to be bringing The Great American Nightmare back to the Chicago area for its second year,” says Rob Zombie. “After last year’s overwhelming response we’ve decided to return with a completely new Nightmare. It’s more vile and disgusting than ever. Have fun.”

Captain Spaulding’s Clown School In 3D and The Devil’s Rejects debuted at Great American Nightmare in Scottsdale, Arizona last year. 31 is a brand new, never-before-seen haunt based on Rob’s forthcoming film of the same name.

Great American Nightmare producer Steve Kopelman says, ”Given the tremendous support we received last year in Chicago, we are extremely excited to make it the first location that we are coming back to. Last year was just a taste of what’s in store. This year will be Bigger, Badder and Bloodier! We can’t wait to show Chicagoland our all new event.”

Tickets for Rob Zombie’s Great American Nightmare go on sale Friday, July 31 at 9:00 AM CT, with prices starting at only $25. Each ticket includes access to all haunted house attractions and the Bloody Boulevard activities.

Tickets for October 2 & 4 include the Rob Zombie concert and will be available starting at only $45. A limited number of VIP packages will also be available for purchase at www.GreatAmericanNightmare.com. All VIP packages include a commemorative t-shirt and quicker access to the haunted attractions than general admission. Some packages also include a designated viewing area for the concert and a VIP-only bar.

Rob Zombie’s Great American Nightmare will celebrate the Halloween season on the following dates between September 25 and November 1:

Odeum Expo Center is located at 1033 North Villa Avenue in Villa Park, IL, just outside Chicago. It’s easily accessible from downtown Chicago by major highways, and from the Tri-State area by tollways.