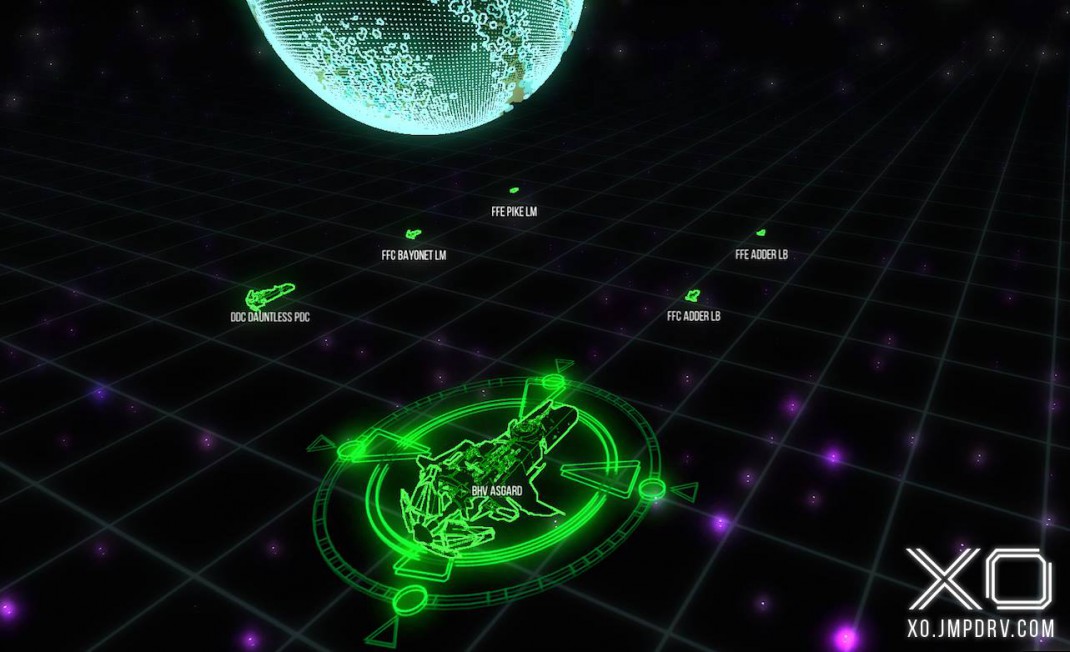 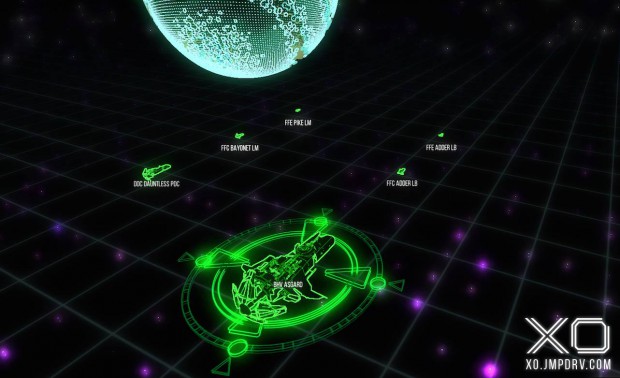 LONDON, PORTLAND, July 21, 2015: Humanity is on the brink of extinction, under threat from an enemy possessed of overwhelming force, and time is running out. Only you, a lone starship captain, has a chance to save the remnants of civilization and escape to safety – but how will you choose who to save, or when to fight?

The project launched on Kickstarter on Monday, July 20 seeking an initial total of $40,000 to complete development, and is the latest campaign to be supported by Square Enix Collective. The last five projects supported by the initiative have all been successful, with developers raising over USD 600,000 in the process.

With an immediately recognizable visual style and a soundtrack provided by the incredible Jim Guthrie(Sword and Sworcery, Indie Game: The Movie), we’re pretty sure that indie gamers the world over will like what they’re seeing.

“We’ve received a tremendous amount of support from the indie community so far,” said Corey Warning of Jumpdrive Studios. “I think we initially struck a chord with the game’s visual style, and once we started diving into the political system, people started to get really excited. We’ve teamed up with one of my favorite composers Jim Guthrie – who I very much admire.  His work on Sword & Sworcery and Indie Game: The Movie is what inspired me to start making games with my friends in the first place, which set me on my path into the games industry.”

The Jumpdrive Studios team (like all developers supported through crowdfunding by Square Enix), passed the Collective Team Assessment process last week; this means that we have examined the capabilities of the team and believe they possess the expertise and tools needed to create the game they are describing.

Square Enix Collective is a platform that aims to help independent developers find an audience for their projects, by enabling them to tap into our community and media resources. Projects which gamers support through the initial Feedback phase may be offered continued support through crowdfunding too; but developers are free to choose whether to accept, and always retain IP and complete creative control over their projects.