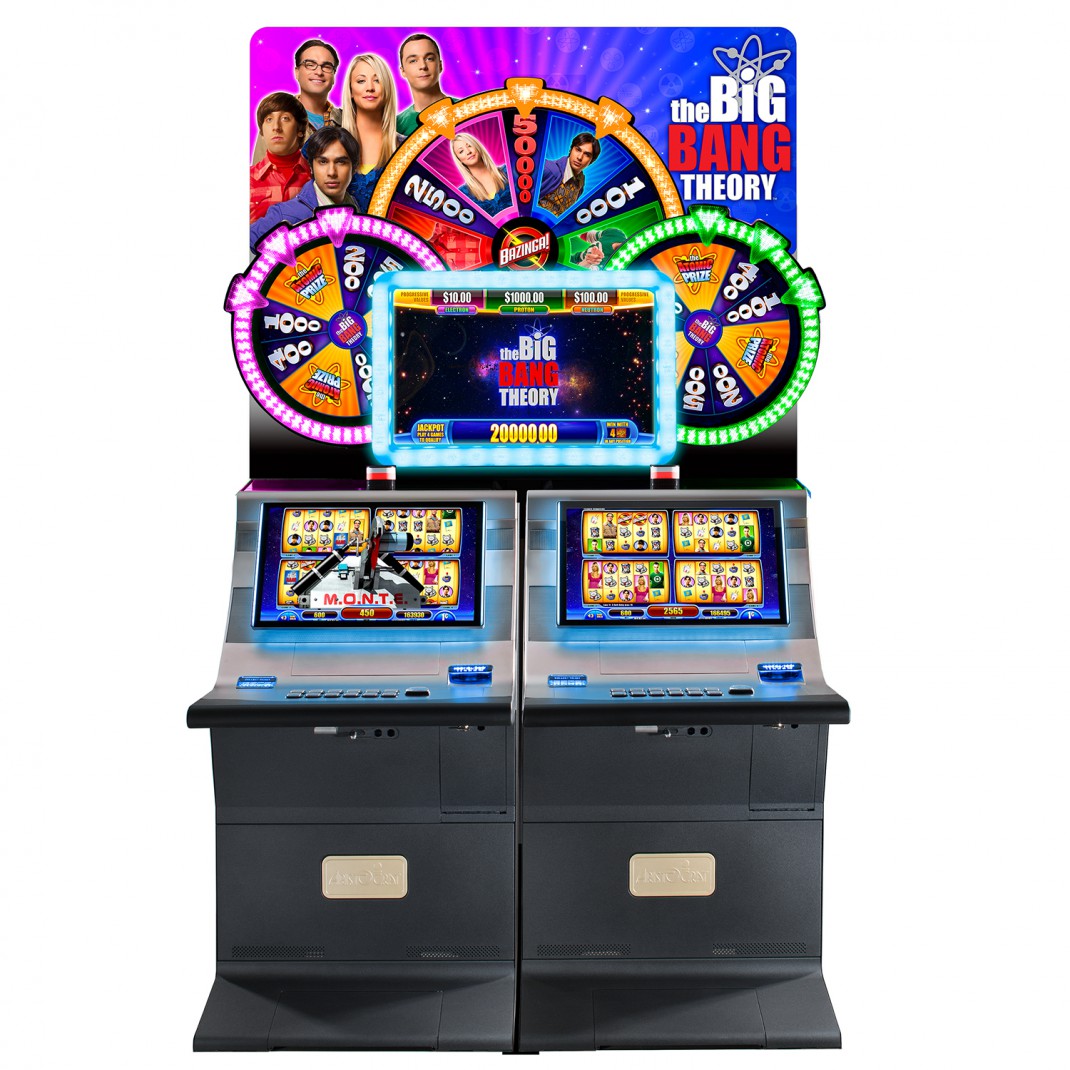 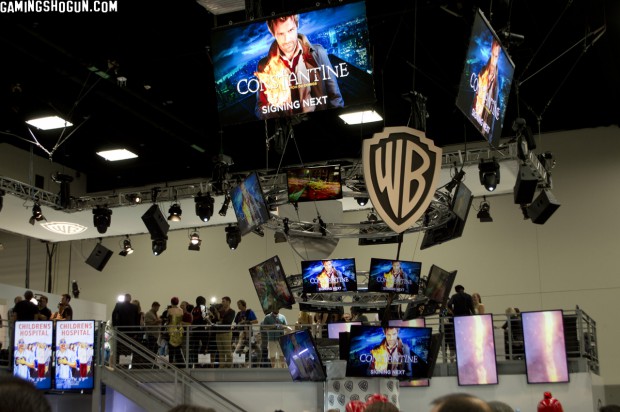 BURBANK, Calif. (July 7, 2015) — With Comic-Con 2015 only days away, the behind-the-scenes creatives at the Warner Bros. booth (#4545) are once again working their magic creating another must-see environment, including costumes from the upcoming Batman v Superman: Dawn of Justice film (landing March 25, 2016) offering fans the chance to get up close and personal with their favorite Super Hero; two life-sized LEGO® Mystery Machines, with and without the Mystery Inc. gang; an interactive social media sweepstakes photo op with The LEGO® Movie’s Wyldstyle; and an exclusive chance to spin the reels of the newThe Big Bang Theory casino Slot Game, on display only in San Diego. Always a destination for Comic-Con fans, the Warner Bros. booth will be a constant flux of activity, including appearances, autograph signings and more.

For a closer look at this year’s Warner Bros. booth activities, read on:

GET IN TOUCH WITH YOUR INNER ZOINKS WITH

SCOOBY-DOO! AND THE LEGO CREW!

ENTER THE LEGO DIMENSION WITH WYLDSTYLE

SPIN THE WONDER WHEELS OF FORTUNE AND TEST PROBABILITIES 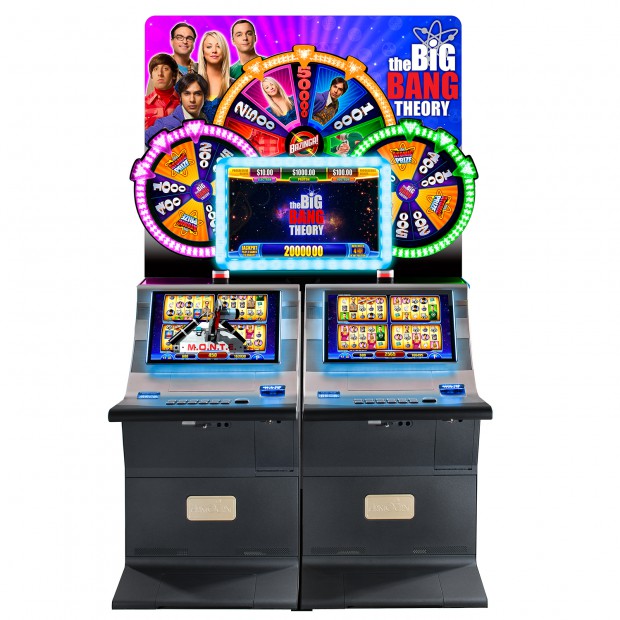 For continuing info on the Studio’s plans at Comic-Con, please visit comiccon.thewb.com and follow @warnerbrostv on Twitter (hashtag #WBSDCC).