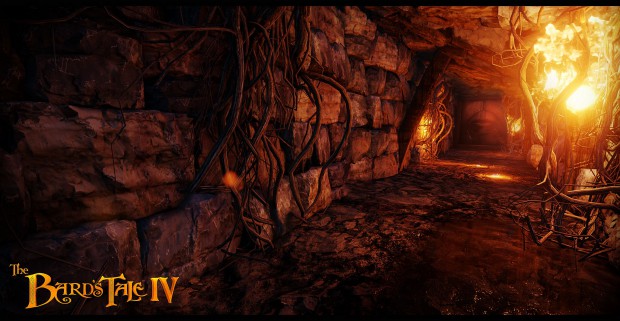 Newport Beach, CA – Backers of The Bard’s Tale IV have even more to look forward to! inXile Entertainment announced today that as part of the new inXile Loyalty Rewards promotion, all returning Torment: Tides of Numenera or Wasteland 2 backers who also back The Bard’s Tale IV no later than June 26th, 12:00 AM PST, will receive a selection of exclusive gifts as additional thanks for their generous support.

Any returning backer will receive a choice of special bonus rewards valued at up to $15. These bonuses include Digital Novella Compilations, Digital Soundtracks, Digital Concept Art Books, and more!

Additionally, all returning The Bard’s Tale IV Kickstarter backers at the $33 reward tier and above will receive both Ultima Underworld 1 & 2 FREE with their pledges, redeemable on GOG.com at the conclusion of The Bard’s Tale IV Kickstarter campaign. This special offer comes thanks to a partnership with Otherside Entertainment, which launched its own dungeon crawler Kickstarter campaign, Underworld Ascendant, to great success and acclaim in early 2015.

Both inXile Loyalty Rewards promotion offers run to 12:00 AM PST on June 26th, 2015, and are retroactive for previous backers. Full details can be found at this page: http://thebardstalerpg.tumblr.com/inxile-loyalty-rewards

This bonus offer comes in addition to other free extras previously offered, including the recently announced re-release of The Bard’s Tale I-III Trilogy for all backers $20 and above, regardless of whether they backed previous inXile games.

“Once again the RPG fans have come through and supported our efforts to bring our unique style of RPG to the market.” said CEO Brian Fargo. “We are honored by their trust and support. Our games would not exist without our fans and for that we thank them.”