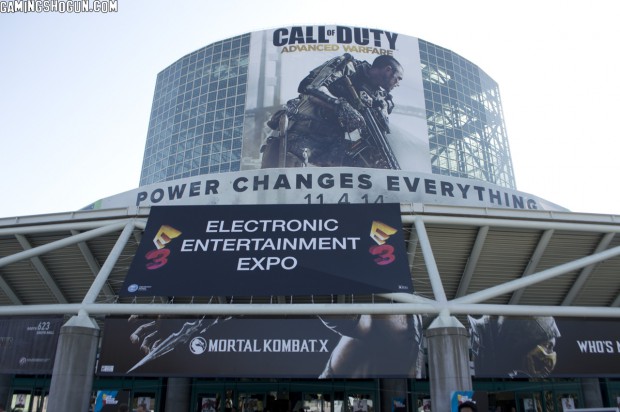 “More than any other E3, this year was about the gamer. E3 demonstrated both the remarkable transformation of entertainment taking place on all video game platforms—virtual reality, augmented reality, hardware, mobile and handheld—and awesome games,” said Michael D. Gallagher, president and CEO of ESA. “As a driving force for technological and entertainment trends across the globe, the video game industry clearly demonstrated how it is revolutionizing the way people consume, engage and interact with media. Congratulations to our incredibly creative exhibitors, members, partners and the millions of video game consumers who celebrated a spectacular E3 event.”

With an astounding 6.3 million posts on Twitter alone, E3 broke records for social media numbers across all channels. Engagement on Instagram topped previous records with over 7.5 million likes on E3-related posts this month. Twitch, E3’s official streaming partner, reported that more than one half million concurrent viewers watched the E3 press conferences. In addition, more than one million E3-related videos were posted to YouTube.

Also announced during E3, a blue-ribbon panel of industry professionals and experts selected The DigiPen Institute of Technology as winner of the 2015 E3 College Game Competition with its winning video game,RumbleTV. Finalists for the competition included entries from The Academy of Art University, The University of Utah, Brigham Young University and Savannah College of Art and Design.

E3 is the world’s premier trade show for computer and video games and related products. The show is owned by the ESA, the U.S. association dedicated to serving the business and public affairs needs of the companies, publishing interactive games for video game consoles, handheld devices, personal computers, and the Internet. For more information, please visit www.E3Expo.com or follow E3 on Twitter: @E3.