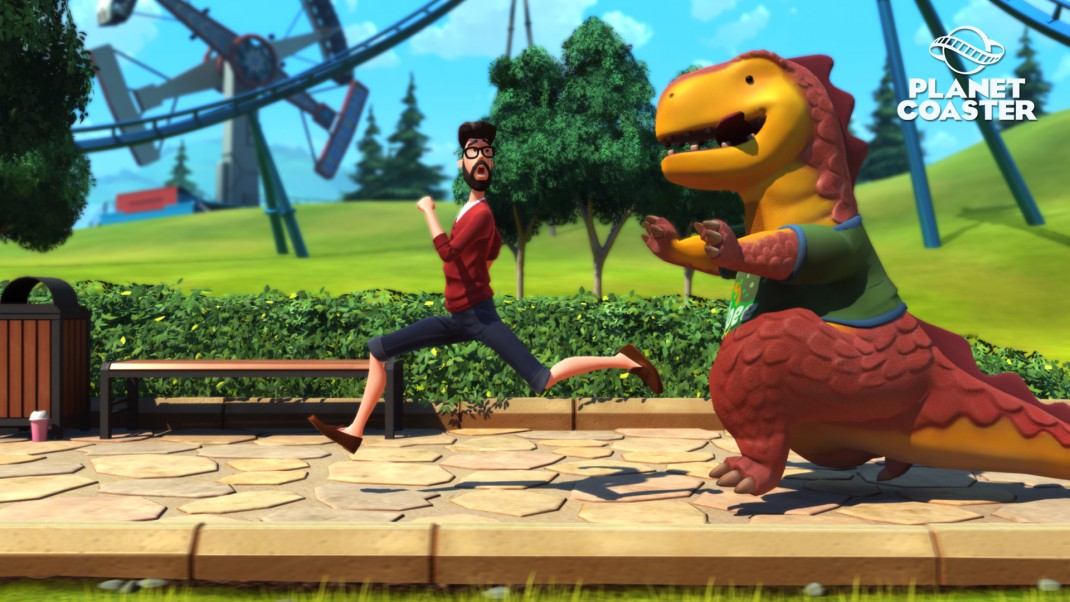 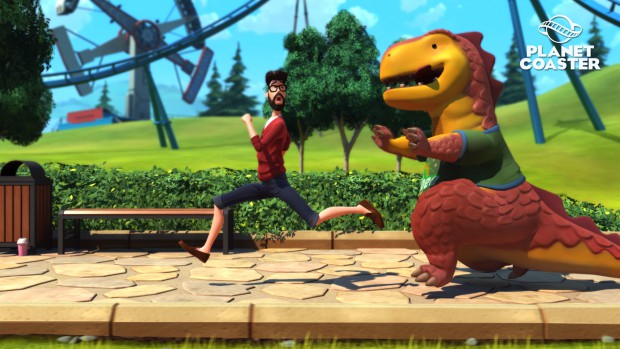 Planet Coaster is an all-new game in the spirit of the classic ‘Tycoon’ games, available for PC in 2016. Planet Coaster will be the new destination for everyone who cares about creative gaming, coaster parks and involving management sims.

Planet Coaster will offer the best-ever ways to express your creativity, total freedom to make your park unique, sophisticated park management gameplay, expressive and charming crowds, and a new connected global village where players can share their creations with the Planet Coaster community.

Frontier has a unique background in Tycoon and coaster park games, and is responsible for the award-winning Elite: Dangerous space sim. Ongoing development on Elite: Dangerous continues in parallel with Planet Coaster.

“Tycoon games and coaster park simulations in particular are as much part of Frontier’s DNA as space games,” Frontier Chief Creative Officer Jonny Watts said. “Planet Coasterbrings our sky-high production values and cutting-edge tech to bear on the Tycoon genre we so love, and we are looking forward to engaging with another passionate community of players as we develop Planet Coaster.”

Planet Coaster was announced in January as Coaster Park Tycoon. Planet Coaster will be available in 2016 for PC, developed and published by Frontier Developments.