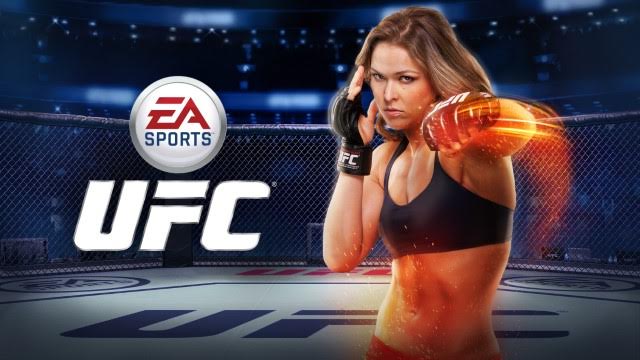 UFC Mobile Gets Rousey and Other Women Bantam Fighters 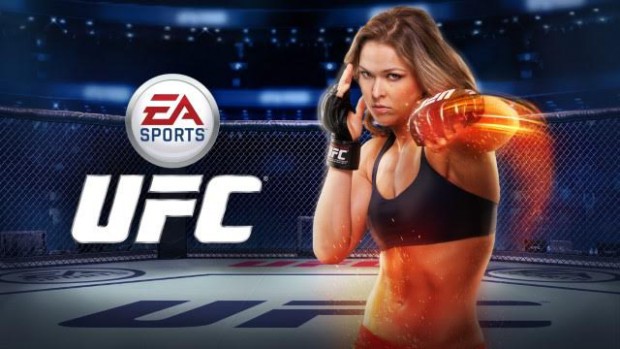 Players will have access to a roster that includes Holly Holm, Miesha Tate, Cat Zingano, Sara McMann, Sarah Kaufman, and Liz Carmouche, along with 200 new levels and fighter progression for the new division.

The update also features enhanced visuals for improved resolution on all devices, reduced download size for quicker game-access, and behind-the-scenes improvements to keep fans in the fight.

Available for free download on the App StoreSM and Google Play™, EA SPORTS UFC Mobile brings the fight to your fingertips with HD-quality visuals, intuitive touch controls and action-packed gameplay. With no limits to how much you can play, gamers are free to climb UFC’s virtual ranks, reap amazing in-game rewards, unlock new opponents and knock out the competition.