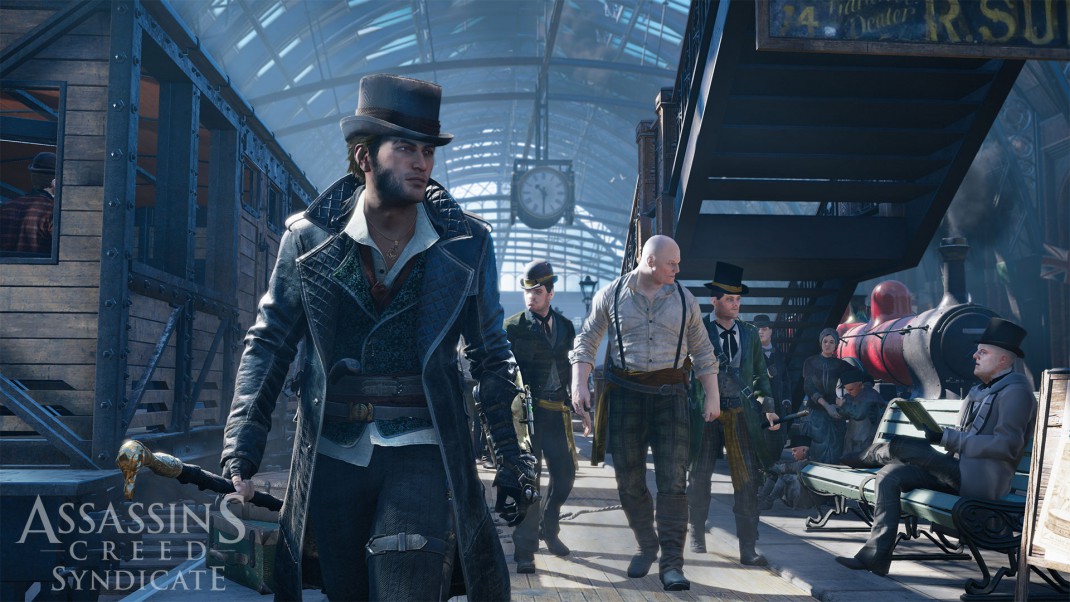 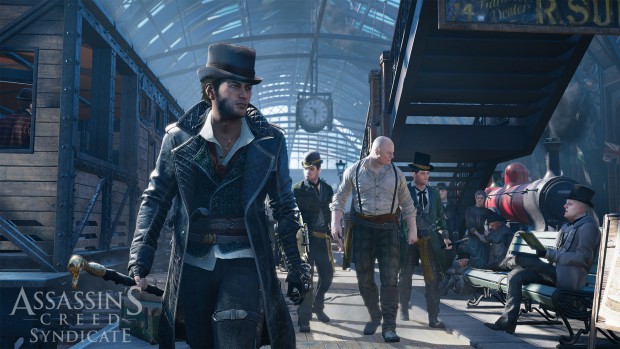 SAN FRANCISCO — May 12, 2015 — Today, Ubisoft® announced that Assassin’s Creed Syndicate, the newest installment in the blockbuster Assassin’s Creed franchise, will be available worldwide on October 23 for PlayStation®4 computer entertainment system and Xbox One, the all-in-one games and entertainment system from Microsoft. The Windows PC version will be available this fall.

Developed by Ubisoft Quebec in collaboration with nine other Ubisoft studios*, Assassin’s Creed Syndicate is an epic single player experience set in London during the height of the Industrial Revolution, an incredible age of invention that transforms the lives of millions. During this time, the gap between the poor and the rich expands exponentially, making workers’ lives little more than legalized slavery. The lower classes fight for survival by forming a new kind of family – gangs — and adapting to a life in the underworld. Players will embody both Jacob Frye and Evie Frye, twin Assassins raised to follow the Creed. Jacob, a determined, hot-headed and rebellious leader of an underground gang, is vastly different than his sister Evie, a master of stealth and control. Together, Jacob and Evie team up to challenge rivals, plutocrats and Templars alike to free the masses from poverty and corruption, and ultimately wrestle back control of London.

In Assassin’s Creed Syndicate, players explore the largest, most modern open-world city yet in an Assassin’s Creed game. The fighting is more brutal than ever, as players combat rival gangs and grow their sphere of influence throughout London using new weapons, including brass knuckles, a kukri knife, a revolver and the Assassin’s gauntlet. Assassin’s Creed Syndicate also includes innovative navigation and transportation throughout the open world, including a rope launcher for scaling tall Victorian buildings, zip-lining from rooftop to rooftop or performing aerial assassinations, and horse-drawn carriages and high-speed trains for free-running, tracking down enemies or escaping after daring raids.

“The ability to lead an underground gang, commandeer any vehicle on hand and use modern tools to take on an expansive and fast-paced Victorian London sets this game apart,” said Marc-Alexis Côté, creative director, Ubisoft. “Assassin’s Creed Syndicate has been in development for more than two years and this new modern take on the living open world will please Assassin’s Creed fans and newcomers alike.”

Fans who would like to Join the Family can visit assassinscreed.com/rewards to earn exclusive swag and enter sweepstakes.

For more information on the collector and standard editions and pre-order offers, please visit:  http://assassinscreed.ubi.com/en-US/purchase/index.aspx