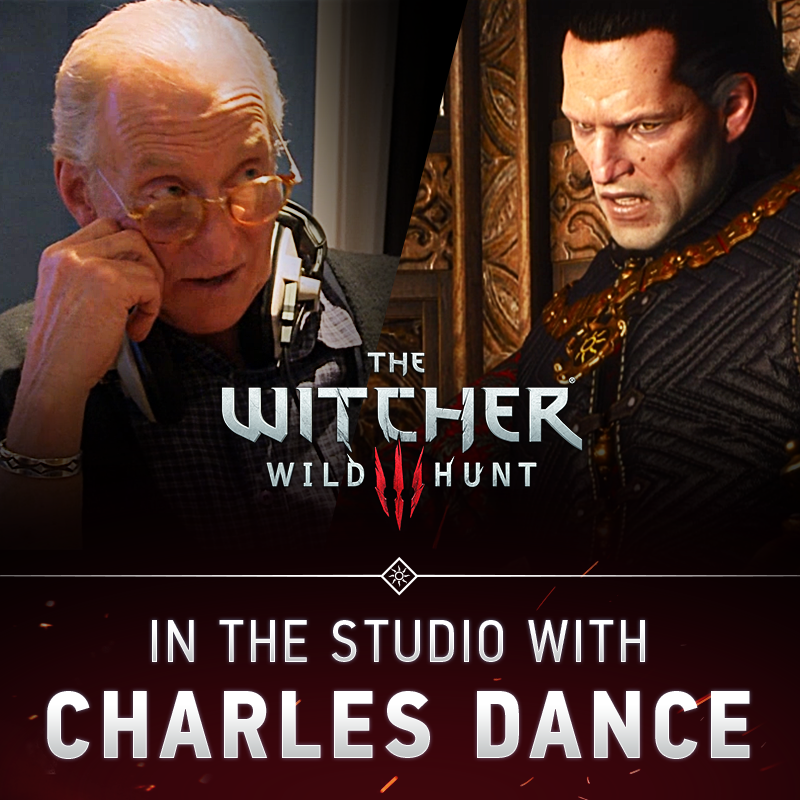 The Witcher 3: Wild Hunt – In the studio with Charles Dance 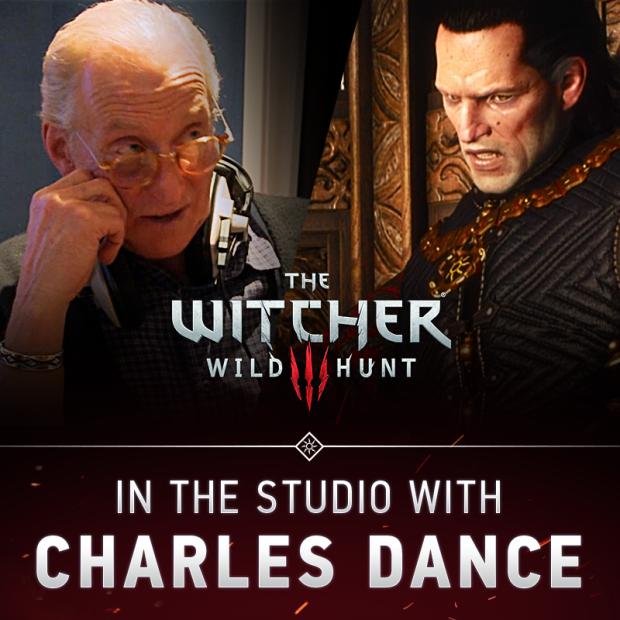 Garnering over 200 prestigious awards before launch, The Witcher 3: Wild Hunt is CD PROJEKT RED’s most ambitious endeavour up to date. Set within a truly open world, the game puts you in the role of a wandering bounty hunter and monster slayer, Geralt of Rivia. In The Witcher, you take on the greatest contract of your life — tracking down the Child of Prophecy, a living weapon that can alter the shape of the world.

The game is scheduled to launch May 19th, 2015, on Xbox One, the all-in-one games and entertainment system from Microsoft, Windows PC, and PlayStation®4. Visit www.thewitcher.com for more information about the game and pre-order availability worldwide.