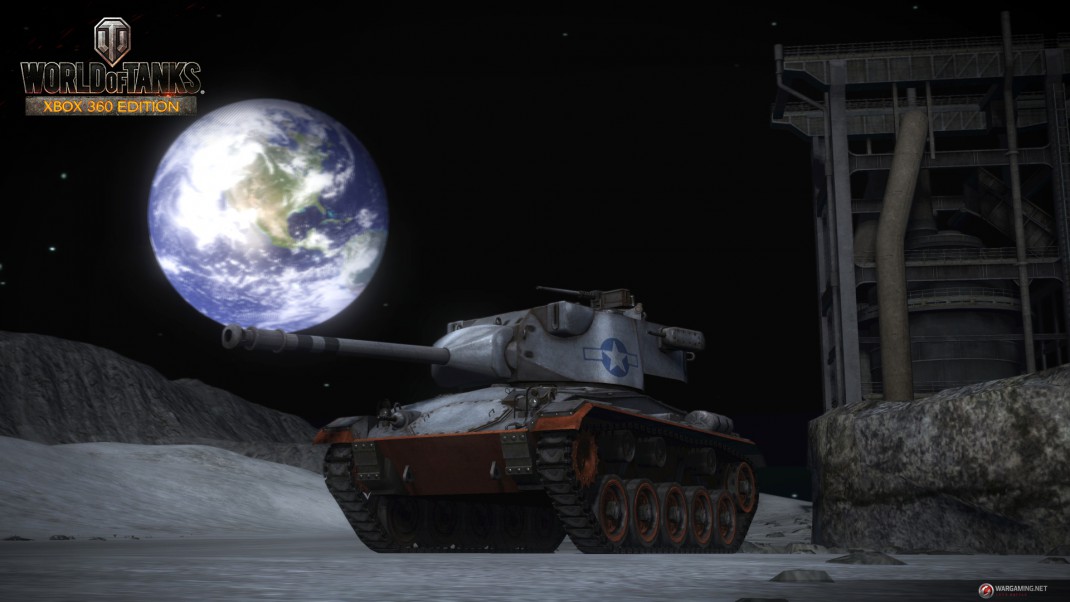 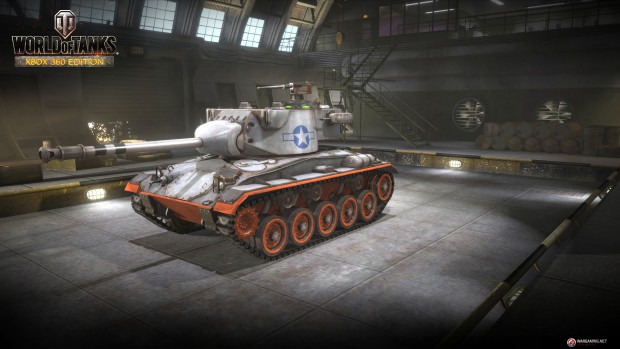 April 1, 2015 — Wargaming today announced that in the spirit of April Fools’ Day, the company will temporarily introduce a new “Lunar” mode and custom map, Moon River, to the console version of World of Tanks. From April 3 to April 5, players who log into the game will be transported to a lunar landscape, with appropriately reduced gravity, for laser blasting matches of cosmic proportions.

On April 3, every tanker will find in their garage a special lunar version of the M-24 Chaffee to take into battle on the crater-marked surface of Moon River. With gravity that is one-sixth of Earth’s, big air and bigger landings are in store as these massive vehicles catapult over huge chasms.

And any trip to outer space wouldn’t be complete without a high-tech weapons arsenal. That’s why the M-24’s standard cannon will be replaced with a laser blaster able to fast load and fire off three bursts during lunar warfare.

So, in honor of the silliest day of the year, are tankers ready for a fun weekend of gravity bending tank-on-tank combat in the new “Lunar” mode? 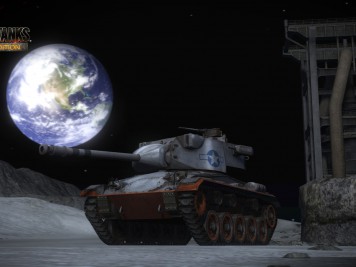 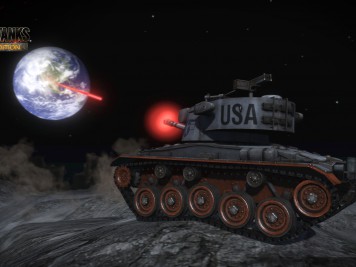 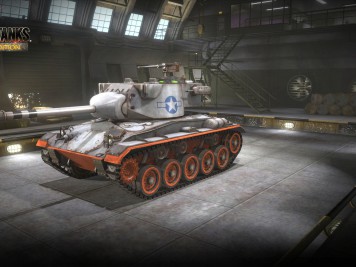 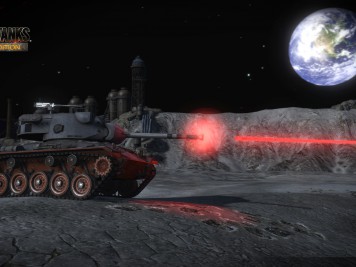 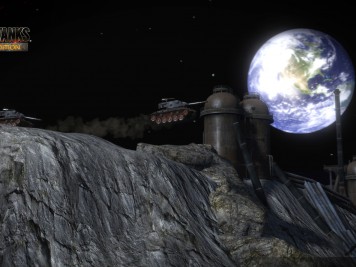